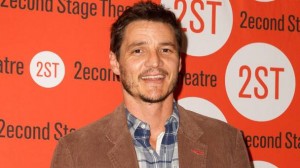 Fresh off of his appearance on HBO’s Game of Thrones, Pedro Pascal has been tapped to star opposite Wagner Moura in Netflix’s new drama series Narcos.

Narcos is the true-life story of the growth and spread of cocaine drug cartels across the world and efforts of law enforcement to meet them in brutal, bloody conflict.  The story centers on notorious Colombian cocaine kingpin Pablo Escobar (Moura) and a Mexican DEA agent sent to Colombia on a U.S. mission to capture and kill him, played by Pascal.

Pascal’s other previous roles include USA’s Graceland and CBS’s The Mentalist.

Narcos will premiere on Netflix in 2015.