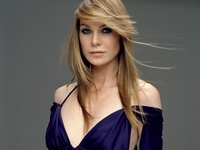 Ellen Pompeo’s net worth (sometimes spelled networth) is estimated at $30,000,000. She is mostly known for her work on Grey’s Anatomy (she earns $350,000 per episode) but also appears in several films including Catch Me If You Can (Steven Spielberg), Old School (Todd Phillips), Daredevil (Mark Steven Johnson) and Eternal Sunshine Of The Spotless Mind (Michel Gondry).

Ellen began her career in TV commercials and minor roles on television after being spotted by an agent in New York. She married music producer Chris Ivery in 2007. Former New York City mayor Michael Bloomberg was the legal witness to the ceremony performed at City Hall in Lower Manhattan. She owns a house in the Hamptons, New York, and two houses California (Los Angeles and Malibu). 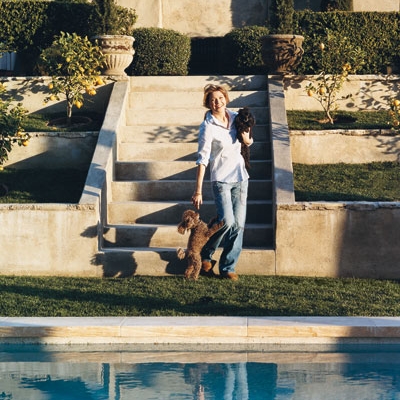