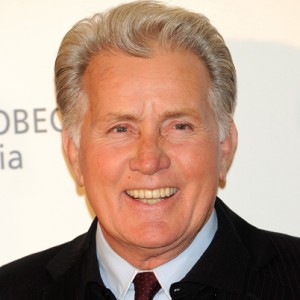 Martin Sheen has signed on to play Jane Fonda’s husband in her upcoming comedy for Netflix Grace and Frankie.

Also starring Lily Tomlin, the streaming comedy follows Grace (Fonda) and Frankie (Tomlin) whose lives take a turn when their husbands announce that they are in love with each other and plan to get married.  The two nemeses find their lives permanently intertwined, and to their surprise, learn that they have each other.

Grace and Frankie is scheduled for a 2015 release and is being written by Friends co-creator Marta Kauffman and Howard J. Morris (Sullivan & Son, According to Jim).