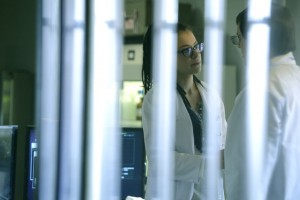 A lone wolf by nature, it took a lot for Sarah Manning to let the other members of the Clone Club into her life. They may have worked together to figure out their origins and who was behind their creation, but slowly, Cosima and Allison ingratiated themselves into Sarah’s life and became true members of her family – the only people besides Felix that she could depend on. As such, Sarah’s decision on whether to deliver Kira to Dyad in hopes of helping Cosima is all the more complicated.

On tonight’s episode of Orphan Black, Sarah weighs her options on whether to strike a deal with Dyad. If she does turn her daughter over, she’s leaving Kira vulnerable to additional testing and DNA samples being taken; if she doesn’t turn her daughter over, Cosima might not have a chance to beat her illness, thereby leaving her with just Allison as an ally. It’s a decision that will test the strength of her connection with Cosima and a decision that will have reverberations for a time to come, as Sarah has been the lone clone unwilling to acquiesce to Dyad. Should she turn Kira over to their possession, they have leverage against her to make her cooperate with any and all of their demands, but Sarah has been able to outthink and outmaneuver Dyad thus far. Just how confident is she in her own ability to step one step ahead of the institute? Enough to where she thinks they can run tests on Kira and still be at a disadvantage?

Elsewhere on Orphan Black, a new player in the clone conspiracy turns up on Felix’s doorstep, sending him into a panic, while Cosima, Delphine, and Rachel trudge on without Dr. Leekie.

Do you think Sarah should strike a deal with Dyad and turn Kira over in order to help Cosima? Who will show up at Felix’s and turn the clone conspiracy on its head? How will Cosima, Delphine, and Rachel react to the loss of Dr. Leekie? 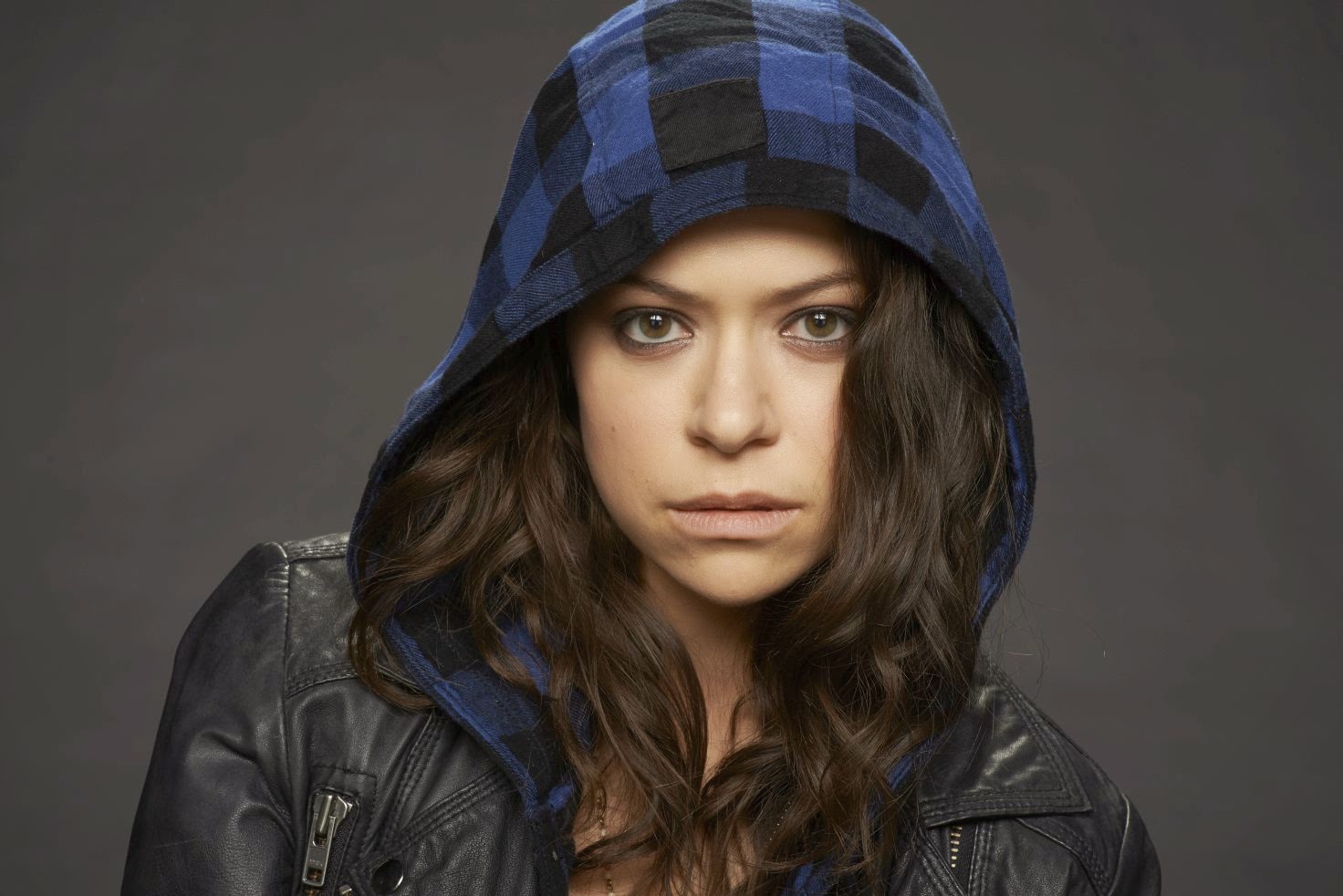