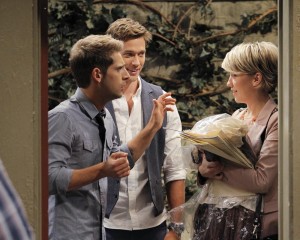 With Riley getting back out into the dating world and choosing to move on from her relationship with Ben, it seems like it’s time for Ben to put aside his guilt from how their relationship ended and try to find some companionship himself. He’s never had a problem meeting and hooking up with girls, but Ben is at an age where he’s not looking for something quick and easy anymore; he wants to find something real, something that will last, and something that will help him move on from Riley. However, as much as he loves his mother and as good as her intentions might be, it’s probably not the best idea for him to accept a fix-up from Bonnie, considering that her taste in women likely isn’t in line with her son’s.

Wednesday, March 19th – “Go Brit or Go Home”
Ben is less than thrilled when Riley asks him to hang out with her new boyfriend, Philip (Christopher O’Shea), but he reluctantly agrees once Riley plays the friendship card. However, the man-date goes horribly wrong when Ben’s harmless flirting with a student puts Philip’s job at the college – and his visa – in jeopardy. Danny’s hockey playing is criticized by a sports reporter, Logan (Courtney Parks), but that doesn’t stop him from hitting on her, prompting a horrified Bonnie to embrace her inner enforcer and take matters into her own hands. Meanwhile, Tucker discovers the power of the British accent.

Wednesday, March 26th – “An Affair Not to Remember”
A horrified Ben realizes that he dated Tucker’s new girlfriend, Stephanie (Kelsey Chow), and is convinced she’s only with Tucker to get back at Ben for their bad break-up. Riley is delighted when her boss, Ms. Jensen (Kym Whitley), finally asks her to participate in the firm’s spa day, but her joy is short-lived when Bonnie is also included in the outing. Riley knows Bonnie will embarrass her and ruin her chances at making partner, so she tries to disinvite Bonnie and enlists Stephanie to be her plus-one instead. But when the boys crash their spa day in a misguided attempt to save Tucker’s relationship, it’s a case of mistaken identity when the very intimidating masseuse (Dot Marie Jones) puts them to work.

Wednesday, April 2nd – “The Wingmom”
Bonnie sets Ben up with Bailey (Bailey Buntain), a fast-talking, animated spitfire with plenty of attitude. Everything seems to be going well until Ben realizes his new girlfriend is a mini version of his mother and he has to break up with her. However, Bailey refuses to be dismissed so easily, and Ben resorts to desperate measures to get her out of his life once and for all. Meanwhile, Danny pulls his dad’s beloved car out of storage, but it’s a bumpy start for “Adele the Chevelle” once Tucker and Riley get a hold of the keys. 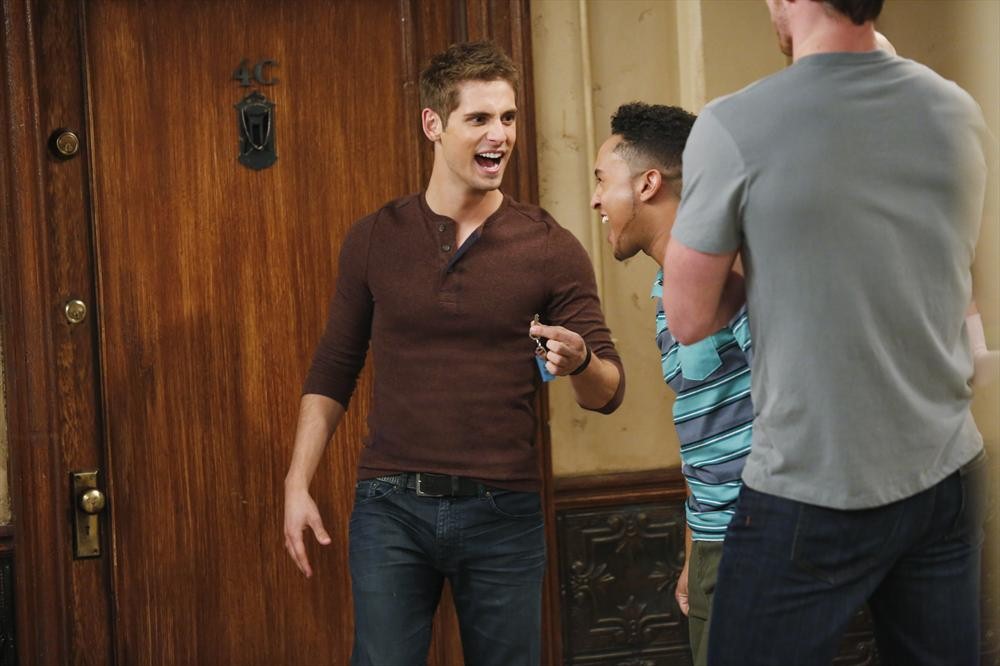