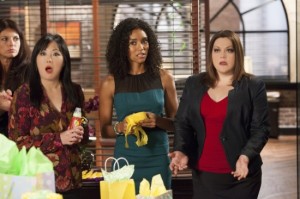 Lifetime has announced that legal dramedy Drop Dead Diva will conclude after its upcoming sixth season, which will begin Sunday, March 23rd at 9:00 with a two-hour premiere. Among the guest stars slated to appear on the show this season are S. Epathan Merkerson (Lackawanna Blues), John Ratzenberger (Cheers), Colin Egglesfield (The Client List), Virginia Williams (How I Met Your Mother), and Corbin Bleu (High School Musical).

The show was already cancelled once following the end of season four, where ratings had actually increased from their season three levels. However, fan outcry and some restructured financials bought the show a fifth season that turned into a sixth this past October. This time, Drop Dead Diva will be able to go out on its own terms and tie up the loose ends that have come undone during the past six seasons, something that not every show gets to say.

Diva coming to an end means good things for every other scripted show in Lifetime’s slate, including sophomore dramas Devious Maids and Witches of East End and recently picked up Un-Real and The Lottery. With The Client List and Army Wives having already met their makers, these are the only four continuing scripted shows on Lifetime, meaning that the network is confident enough in what its newer dramas to where it feels comfortable letting go of something as sturdy as Drop Dead Diva. It puts a certain amount of pressure on the upcoming dramas, seeing as how Maids and Witches performed well in their respective debut seasons and wouldn’t have had to worry about Diva being renewed ahead of them, but the network obviously likes Un-Real and The Lottery enough to give them the support necessary to become the next Lifetime building blocks. As such, a disappointing ratings start might not be a death knell for either.

Are you sad that Drop Dead Diva is coming to an end (for real this time)? How would you like the show to sign off? Would the show have the creative life in it to go another season or two? 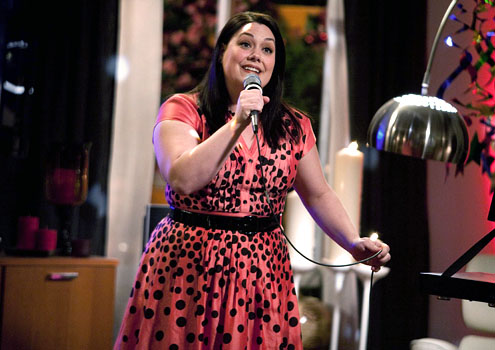 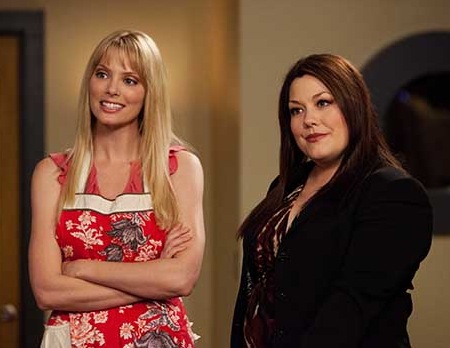