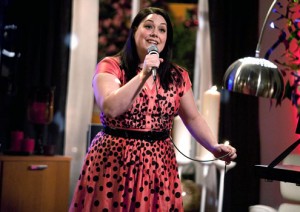 Lifetime has renewed Drop Dead Diva for a sixth season.

The dramedy, focused on a shallow model living a second life in the body of a brilliant plus-sized attorney, has been given a 13 episode-0rder for the new season.

The renewal comes after Lifetiime already revived the series earlier this year, as it had cancelled Drop Dead Diva after its fourth run.  Due to reaction, Lifetime and Sony TV, who produces the show, managed to come up with a cost-effective deal to keep the series worthwhile on the network’s lineup, and ordered a fifth season for the show – aired this past summer.

(Kudos to the show for titling its season 5 opener “Back from the Dead,” by the way)

Any Drop Dead Diva fans out there? Good news!  Season six is expected to air next year. 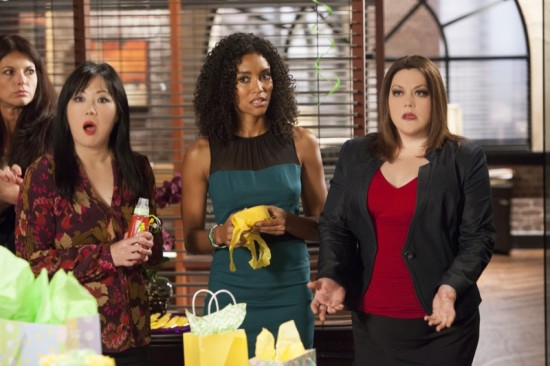