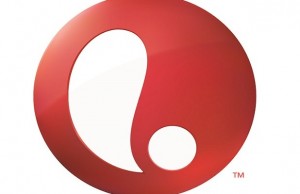 Lifetime has announced that conspiracy thriller The Lottery has been ordered to series with a 10-episode first season.

“The Lottery is one of the most provocative and original concepts we’ve ever seen,” Rob Sharenow, Executive Vice President and General Manager Of Lifetime, said. “Tim Sexton’s unique dystopian thriller represents an exciting new direction for Lifetime and continues cable’s position on the leading edge of bold, high-quality scripted drama.”

Created by Timothy J. Sexton (Children of Men), The Lottery tells the story of a dystopian world where women have stopped having children. However, 100 embryos get successfully fertilized and a lottery is held to determine who will become the surrogates; the show is said to address the “highly controversial debate over our fundamental and personal freedom to raise a family.”

The Lottery stars Marley Shelton (Eleventh Hour) as Dr. Alison Lennon, the scientist behind the scientific breakthrough that led to the fertilizations; Michael Graziadei (American Horror Story) as Kyle, a single father of one of the last children born in the country; and David Alpay (The Vampire Diaries) as James, a colleague of Alison’s. The show will also feature Martin Donovan (Homeland), Lesley-Ann Brandt (Spartacus), and Salli Richardson-Whitfield (Eureka).

The Lottery is set to premiere later this year on Lifetime. The show is the second original scripted series to be ordered by Lifetime recently, as hour-long dark comedy Un-Real, starring Shiri Appleby (Girls, Roswell) as a young staffer at a reality dating series was given a series order earlier this month. Un-Real and The Lottery join a Lifetime lineup that includes the likes of Witches of East End, Drop Dead Diva, and Devious Maids.

Does The Lottery sound like something that would work on Lifetime? Will you be watching the show when it premieres later this year? Where do you think a show like this can go over the course of multiple seasons? 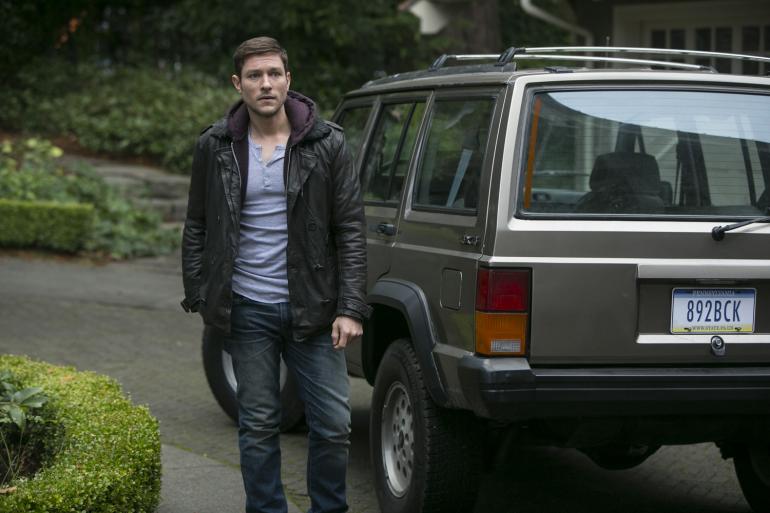 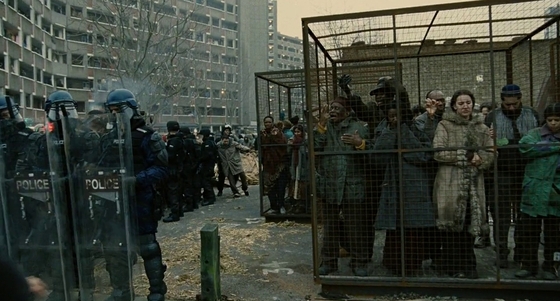 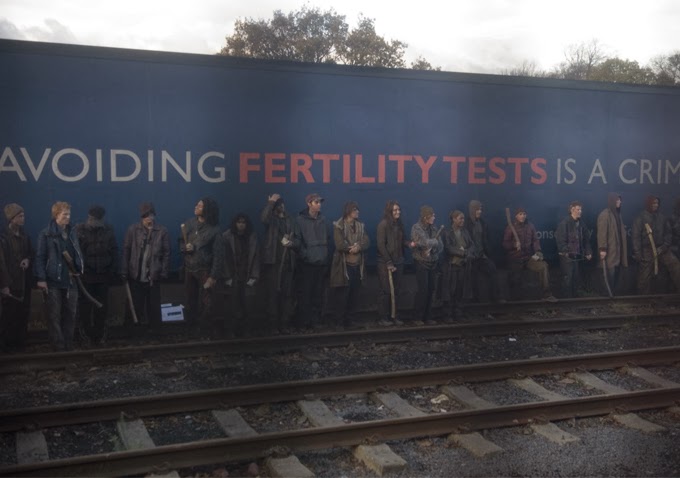