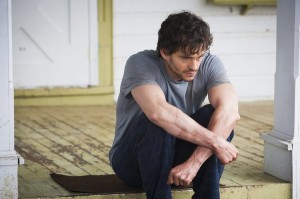 NBC has announced that the 13-episode second season of acclaimed drama Hannibal is set to premiere Friday, February 28th at 10:00, less than a year after its April bow this year. The series will be inheriting the timeslot from international co-production Dracula, which begins the stretch run of its first season Friday, January 3rd.

“Bryan and his team are running on all creative cylinders once again and have delivered episodes full of intrigue, scares and surprises,” said Jennifer Salke, President, NBC Entertainment. “The show continues to astound us with its incredible aesthetic beauty and its amazingly talented cast.”

Before the season began, NBC indicated that both co-productions they ordered (Dracula, pirate drama Crossbones) would be sharing the post-Grimm timeslot on Fridays as a symbol of the network’s commitment to scripted programming and a way of using Grimm‘s audience to grow other (inexpensive) hits. With Hannibal airing in the slot for the remainder of the season, Crossbones will either be pushed to 8:00, considering that it’s family friendly content makes it a more ideal candidate for an earlier slot than Hannibal; used on a different day of the week during the season; or slotted for sometime during the summer, where NBC could use a big-tent type of scripted series.

From Bryan Fuller (Pushing Daisies, Dead Like Me), Hannibal stars Hugh Dancy as Dr. Will Graham, a criminal profiler who hires psychiatrist Dr. Hannibal Lector (Mads Mikkelsen) to help look into the minds of serial killers he helps the FBI investigate. However, soon enough, the two become more entangled than Graham could have ever anticipated. The series, based on Thomas Harris’ best-selling novels, is a prequel to the story that began with the feature films Red Dragon and Silence of the Lambs.

In addition to Dancy and Mikkelsen, Hannibal stars the likes of Laurence Fishburne (CSI), Caroline Dhavernas (Wonderfalls), and Hettienne Park (The In-Betweens of Holly Malone). You can check out key art of the second season below.

What are you expecting from Hannibal’s second season? Where do you think the show goes following the events of the season finale? Is Hannibal going to be a good tonal match for Grimm? 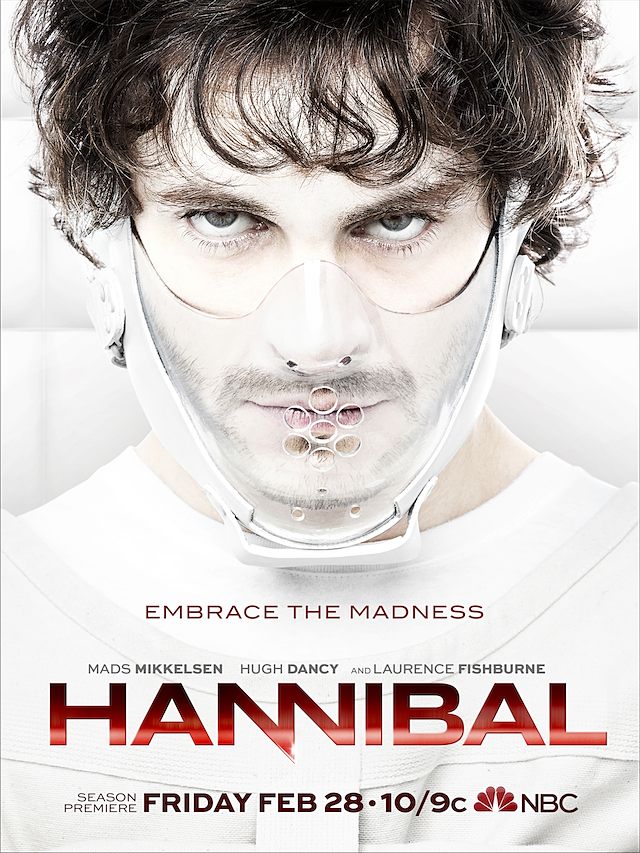