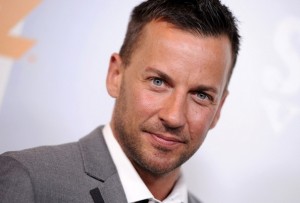 TVLine is reporting that Spartacus alum Craig Parker is set to recur on the second season of period drama Reign. He’ll be recurring as devout Catholic Narcisse, a man whose death grip on French Court will be challenged when he goes toe-to-toe with Catherine. Being that Catherine is perhaps the most formidable figure at Court, he has quite the task in outmaneuvering someone with her political experience and expendable resources.

In addition to his time on the Starz drama, Parker has appeared on the likes of Sleepy Hollow, Legend of the Seeker, and NCIS: LA. He becomes the latest member of the Spartacus ensemble to find a home on The CW, as Katrina Law, Manu Bennett, and Cynthia Addai-Robinson have all appeared on Arrow, with Simon Merrells recurring on The Tomorrow People.

The second season of Reign is set to premiere Thursday, October 2nd at 9:00 on The CW. You can check out a full list of The CW’s fall premiere dates here, as well as the CW fall 2014 schedule here.

Will you be watching the second season of Reign? How do you think the battle between Narcisse and Catherine will go? Which other Spartacus alumni would you like to see pop up on a CW genre drama? 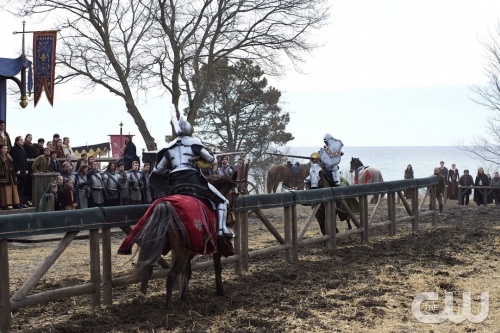