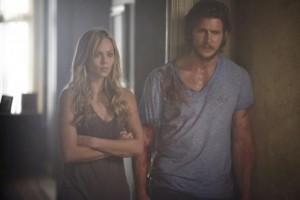 For years, Elena believed that Clay biting her was out of jealousy and desperation, that he was so anxious about losing her that he doomed her to life beside him as a werewolf. However, it turns out that Clay bit her as a way to protect her from being killed by Jeremy, meaning that Elena had been directing her anger at the wrong person and that Clay had sacrificed his relationship with Elena for the good of his Alpha. Elena’s discomfort and frustration at being a wolf mostly stems from the manner she was bitten, the fact that she felt so violated by the person she loved, and now she has to reevaluate not only her feelings on being a werewolf, but her perceptions of Jeremy and Clay.

On the season finale of Bitten, Elena doesn’t have time for self-reflection with the Mutts preparing to storm Stonehaven. Santos, already perturbed about having Clay rescued and Olson taken from his ranks, had been flying off the rails recently, his thirst for revenge outweighing his mission for the Mutts, and a loose cannon Santos is the worst kind of Santos. Since he’s typically very prepared and thorough, the Pack can anticipate what Santos is going to do, but that was all before he became lost in his quest for vengeance for his brother. Now, he’s not just a threat to the Pack’s dwindling sense of stability; he’s the threat, the one who could change the order of the werewolf world if he manages to hit Stonehaven hard enough. Could this be the end of the Pack’s reign?

Will the Pack emerge (mostly) unscathed from the attack by the Mutts? Are Elena and Clay going to give their relationship another try once Santos and company have been disposed of? Should the Pack dispatch the Mutts, what will be the next big threat to their survival? 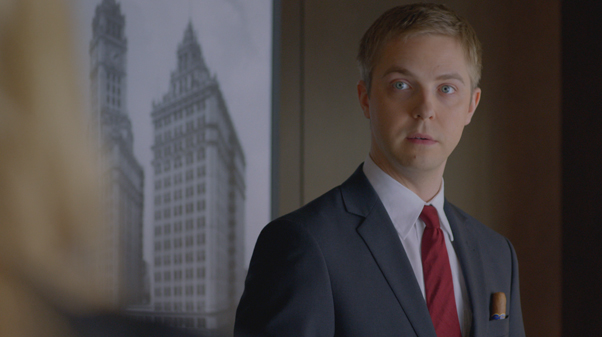