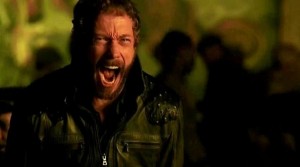 When Lost Girl began, Bo was an unaligned succubus who was still emotionally damaged from discovering her powers in the worst way possible. As a result of feeling like a freak unworthy of love, she retreated from the mainstream and shut off certain parts of herself, one of which being her desire for companionship. That all changed, though, when she met Kenzi and, later, Dyson, Trick, Lauren, and Tamsin, all of whom stuck by her through the worst and never wandered too far from her orbit.

On the season finale of Lost Girl, Bo enlists Dyson to help contain the portal that sprung up at the end of the last episode. As much as Bo wants to do things on her own and keep her friends out of harm’s way, there’s no chance that she would be able to fight back the undead armies that will be coming through the portal while also defeating the Pyrripus, fulfilling her role in the prophecy, and saving the world as we know it. With Hale gone, Trick a non-factor, Lauren working against the Dark, Kenzi an emotional wreck, and Tamsin still not her old self, it’s up to Dyson to hold the fort and be Bo’s rock, his loyalty to the succubus preventing him from backing away from such a daunting task. If Dyson can hold back whoever tries to enter through the portal long enough, Bo might be able to take care of her other business and have enough left in the tank to close the portal for good, thereby saving her friends and the world as a whole.

Elsewhere on Lost Girl, Massimo strives to please his mother by beheading Bo and using her heart to close the portal to the underworld.

Will Dyson be able to contain the portal? Should Bo lean into her role in the prophecy and serve as queen? Could we get a glimpse of Bo’s father by the end of the season? 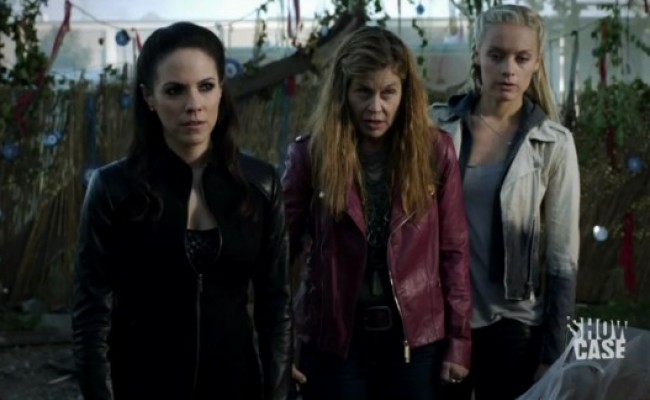