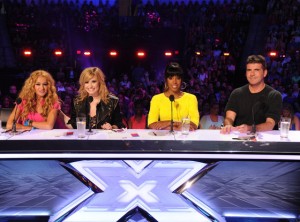 FOX has announced that the US version of global phenomenon The X Factor has been cancelled after three seasons, with creator/judge Simon Cowell set to return to the UK edition of the talent competition series later this year.

“To all of us at FOX, Simon is more than one of the most prolific TV personalities of our time –he’s part of our family.  A consummate showman and partner, there’s no one more passionate or creative than Simon, and we feel so fortunate to have enjoyed such a wonderful, collaborative relationship with him over the past 12 years,” said Kevin Reilly, Chairman of Entertainment, Fox Broadcasting Company. “Unfortunately, there is no X Factor USA without Simon Cowell, but we understand and support his decision to focus on the international formats and on the next phase of his personal life. We wish him the very best, and it’s our sincere hope that we work together again soon.”

Whether it be due to reality competition overload, a lack of panel chemistry, or some flaw in the show’s formula that didn’t allow it to adapt to US audiences, The X Factor was never able to become the force in the United States that it’s been in other countries around the world. It might have produced its most promising winner (Alex & Sierra) during its most recent season, but by that time, the show had dipped considerably in the ratings and its three-hour presence on the schedule wasn’t allowing FOX to grow new scripted programming. Now, FOX shows that were previously on the bubble (Almost Human, The Mindy Project, etc.) have to be breathing a sigh of relief, as the network will have a sizeable amount of real estate to cover this coming fall and could offer up a surprise renewal or two this coming May.

Will you miss The X Factor? Do you think that Simon made the right choice in returning to The X Factor UK? How will FOX handle the additional three hours of fall scheduling space that the absence of The X Factor gives them? 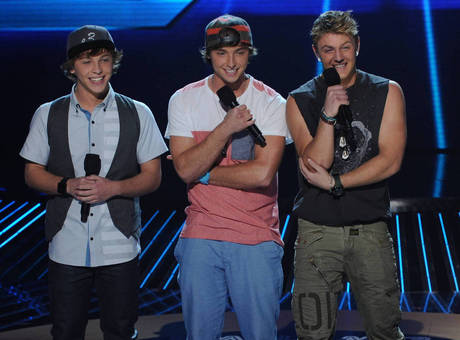