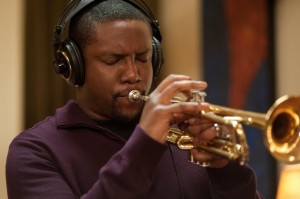 Being Big Chief is not just a title for Albert, nor is it an excuse to dress up and parade around Mardi Gras. It’s part of the foundation for who he is as a man, a father, and a friend, his assuming the position informing every decision, every heartbreak, and every triumph that came afterward. Apart from his family, it’s perhaps the most important thing in his life and something that he takes quite a bit of pride in, both in terms of what the public sees and the private meetings he has with the rest of his people. While he won’t yet take advantage of that sense of community now that he’s sick, Albert has some thinking and planning to do regarding his duties as Big Chief, just in case he might not be able to lead the tribe at Mardi Gras this year.

On the next episode of Treme, Albert has extended the offer to Delmond to assume his duties as Big Chief should the cancer take too much of a toll on his well-being and knock him out of what could be his final Mardi Gras. Though Delmond is likely to be immensely honored and moved by his father entrusting something so precious with him, having to take on the responsibilities of Big Chief could have a negative impact on his playing career and force the ceiling on what he’s able to do as a trumpeter to drop down much lower than it had been previously. Delmond has put the halt on things for the most part since his father was handed his diagnosis, so a part of him, even subconsciously, would have felt a sense of relief when Albert passed; he could throw himself into his playing and embrace the comfort that music has brought him for so many years in a time when he needed it the most. But if his father is directly coming to him about becoming the new Big Chief, will he be able to turn that down and still live with himself?

Elsewhere on Treme, Davis turns 40, Toni gets a break in her case, Annie makes a decision about her music career, and L.P. returns to New Orleans.

Do you think that Delmond would be able to admirably perform the duties of Big Chief? How will turning 40 impact Davis’ relationship with Janette? Should Annie dump her band and attempt to go national? 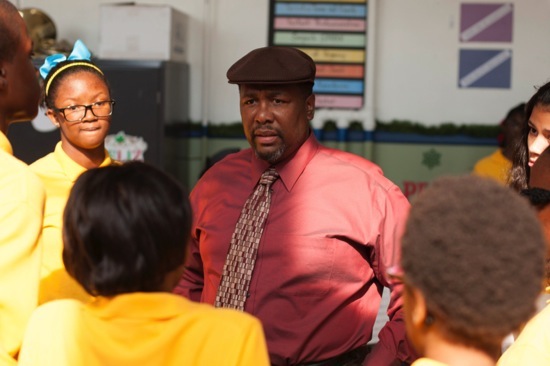