HBO will be premiering a comedy special from Emmy winner Sarah Silverman on Saturday, November 23rd at 10:00. Taped in front of an audience of 39, We Are Miracles is said to include talk of everything from pornography to President Obama, procreation, government, self-examination, sexuality, and the miracle of existence.

This is the latest appearance for Silverman on the premium network after acting as a featured player on Mr. Show with Bob and David, playing a female comedy writer on three episodes of The Larry Sanders Show, and joining the panel on an episode of Real Time with Bill Maher. She’s also attached to People in New Jersey, an HBO comedy pilot produced by Lorne Michaels and starring Topher Grace and Patti LuPone. Silverman will be portraying Melanie, a former management consultant who finds herself working in a department store.

A bestselling author, Silverman won an Emmy in 2008 for “I’m F-ing Matt Damon” and was previously nominated for her lead role in Comedy Central’s The Sarah Silverman Program, which lasted three seasons and featured Silverman playing a fictionalized version of herself. Currently, she lends her voice to a character on Bob’s Burgers, while she’s also set to appear in Seth MacFarlane’s comedy western A Million Ways to Die in the West. Silverman’s other TV credits include episodes of Louie, The League, and Childrens Hospital.

You can check out two promos, as well as the key art, for the special below.

Will you be watching Sarah Silverman: We Are Miracles? How do you think the special will compare with Sarah Silverman: Jesus is Magic? Which comedians out there would you like to see get an HBO stand-up special? 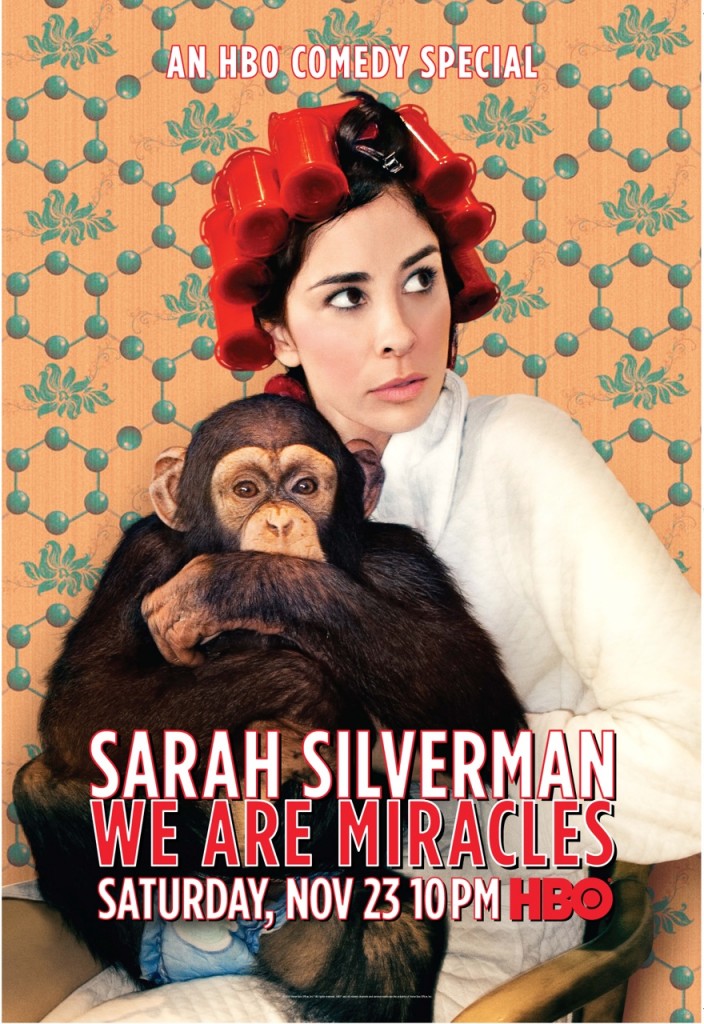