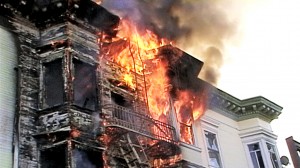 As a part of its weekly series of documentary specials, which has included the likes of Crisis Hotline: Veterans Press 1 and Whoopi Goldberg Presents Moms Mabley, HBO will be premiering Toxic Hot Seat on Monday, November 25th at 9:00. From directors Kirby Walker and James Redford (The Big Picture: Rethinking Dyslexia, Mann v. Ford), Toxic Hot Seat takes a look at the chemical companies that produce flame retardant materials. Specifically, the special focuses on the lobbyists, publicists, and influencers that have a major impact on the standards for flame retardant chemicals and the role that the tobacco industry plays in forcing the toxic substances into our furniture.

Back in the 1970’s, the leading cause of home fires in the United States was cigarettes, people falling asleep while they were still burning and waking up to find their homes engulfed in flames. During that time, the tobacco industry opted to back the idea of flame retardant material rather than focusing on creating a self-extinguishing cigarette, which, when combined with the propaganda released by chemical companies about the dangers of removing flame retardant materials from one’s home, led to a mass influx of the material that still fills our homes today. Said materials have led to an increase in birth defects and various types of cancers.

Will you be watching Toxic Hot Seat? What do you think we’ll learn about the industry that produces flame retardant materials? Is there a subject that you’d like to see HBO Docs tackle in the future? 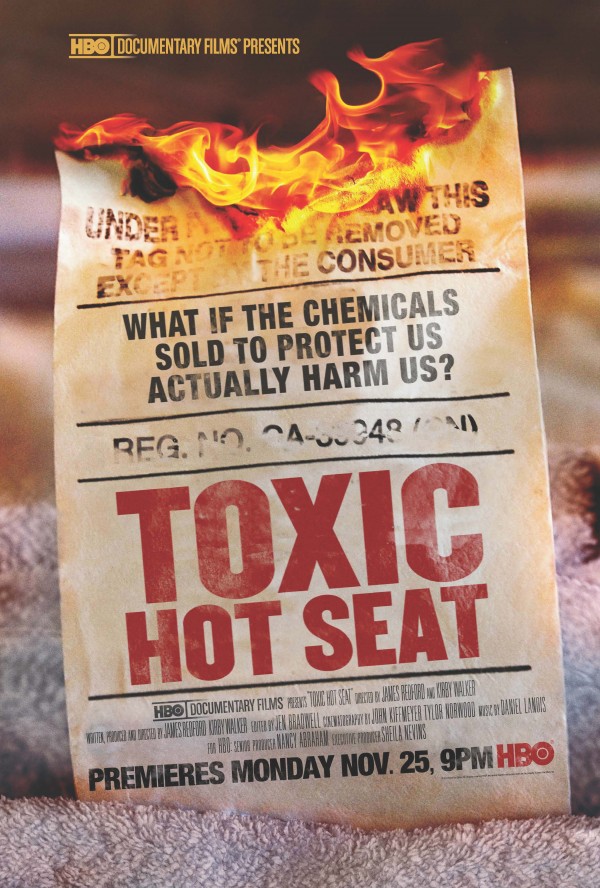