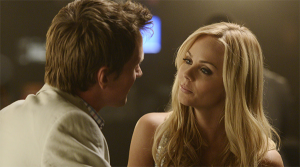 Ever since Elena left the States, she’s tried to do any and everything she can to distance herself from her wolf. From deciding to run only when necessary to not contacting Stonehaven during her time in Toronto, she needed no reminders of her past and wanted life to have the peace, routine, and comfort that embracing her wolf wouldn’t necessarily provide. As such, she’s not been especially diligent about training, meaning now that she’s back at Stonehaven following the body discovery, those in her pack are going to underestimate her and deem their best tracker to be soft.

On the next episode of Bitten, Elena has begun training with her pack in anticipation of finding the mutt that threatens to expose their existence to the world. However, she’s not quite as rusty as her pack expected, as she’s able to bring one of them down with a move that none of them knew she had in her. Although Elena hasn’t been practicing her tracking as much yet, this is a good sign going forward that she’s in peak enough condition to where she’ll be able to help the pack find (and dispose of) the mutt so that she can return to her normal life and never have to look back. But until she knows the strength of the mutt and the awkwardness between her and the pack subsides, Elena will just have to wait for the opportunity to strike to present itself.

Elsewhere on Bitten, Clay makes his interest in Elena apparent, while the discovery of the second body on Stonehaven property might keep Elena from returning home anytime soon.

Will Elena be able to rise to the occasion if she comes into contact with the mutt? How will the discovery of the second body impact the pack leaders? Is Clay going to take “no” for an answer when he approaches Elena? 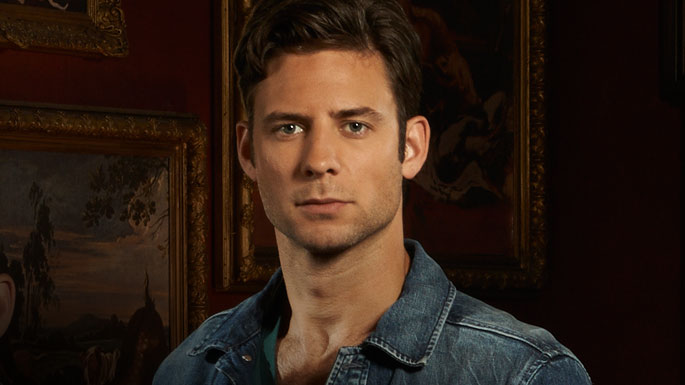 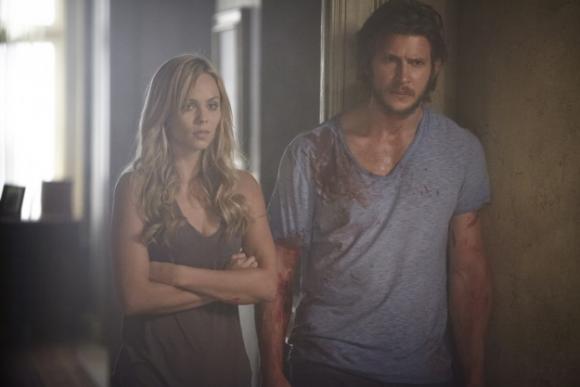 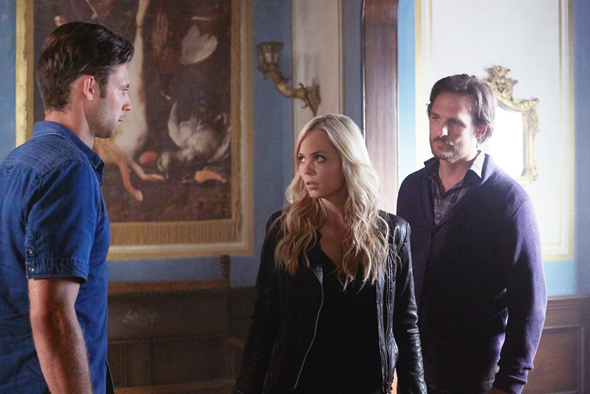