Showtime has released the official key art for the third season of Homeland, showing Carrie stuck in between her mentor Saul and her (former) lover Brody, who has become one of the most wanted men in the world following the D.C. bombing that killed several members of the United States government.

Could this be a sign of things to come? Carrie has always had the most faith out of anybody in Brody and the goodness that still resides in him, so there’s a chance that she could take up his cause and try to convince anyone who will listen that he didn’t have anything to do with the bombing. In some way, she might feel responsible for where he’s ended up, as nobody from the CIA picked up on what was going to happen that fateful day; had she heard something and followed yet another lead, read through her documents just one more time, or poked a hole in the intelligence she had already received, she might have been able to stop the bombing and kept Brody from having to run for his life and end up at the undisclosed location he’s beginning the third season. Is it possible that Carrie turns her back on her professional obligations/reputation and puts herself on the line for Brody? Or will she protect herself and side with Saul, who will likely be leading the mission to bring down the former Congressman?

The third season of Homeland is set to premiere Sunday, September 29th at 9:00 on Showtime. You can watch the official trailer for this season, a decidedly sad montage of haunting images meant to show the impact of Brody’s actions and choices since the beginning of the series, here.

Do you think there’s any conceivable way that Carrie chooses to believe (and side with) Brody this season? What will be the result of the investigation into the bombing and the way the CIA handled their intelligence? Will Brody make it through the entirety of season three and live to see a fourth season? 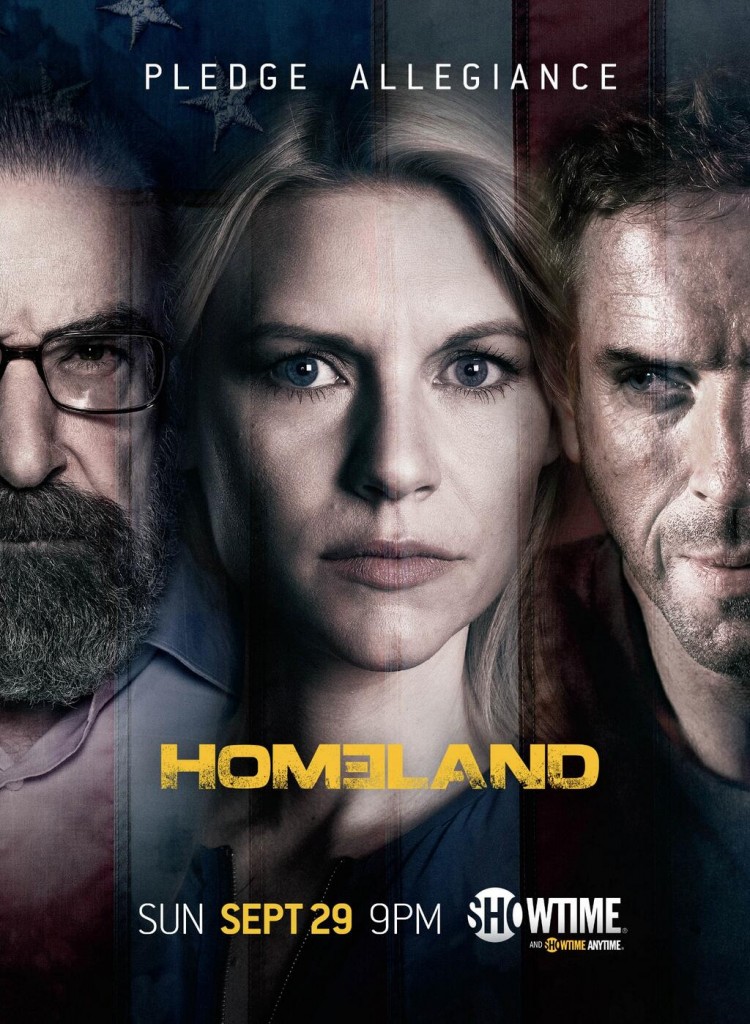