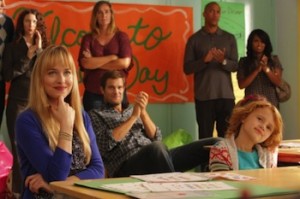 I’m declaring Ben and Kate one of my favorite new shows of 2012. While it may not be executed perfectly every week, the heart is still there.

Career day at Maddie’s school is coming up and Ben doesn’t quite have a career nailed down but still wants to go. Ben and Tommy get this hair brained scheme to start selling wine door to door. It just so happens Ben has crates of wine from his time spent at a vineyard in the south of France.

Kate has this super huge crush on her neighbour Will. She calls it Operation Crock Pot and she and Will are at the simmering stage. Ben being Kate’s older brother feels like he needs to do some recon on Will. Ben invites Will to an impromptu barbecue to get to know him better. When Will is leaving he asks Kate out on a proper date. The date went okay despite the fact that before Will and Kate left, Ben gave Will some warnings that totally freaked Will out. Kate called him on it and Will told her exactly what Ben said. They had such a genuinely cute moment. I’m really rooting for these two and it’s not because I want to stare at Geoff Stults gorgeous face every week.

Ben and Tommy decided to throw a wine tasting at Kate’s house. I totally got distracted when Tommy brought out the winesicles. Ben finds out from a neighbour that Will left his wife last Christmas. Big brother instincts kicked in and Ben barged into Will’s house in a rage. The truth was that Will left his wife 3 weeks before Christmas because she never put their daughter first. I love Will even more now.

During all of this, BJ (my absolute favourite character) is dealing with her own issue. She thinks the staff at the bar are looking down on her unjustly. The real problem was that she doesn’t know any of their names as it’s proved when she confronted Kenny. Turns out, Kenny’s name is actually Sam. The cutest moment had to be when Maddie was sitting at the bar with BJ. I absolutely love their scenes together. Could we just have Maddie and BJ at the bar having a full on conversation for a whole episode?

At the end Ben went to career day and had some really good insight. Ben told the kids to go out and try. Trying is succeeding! Then in typical Ben fashion goes a bit too far and tells the kids to maybe not go to college. 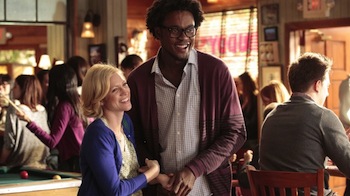 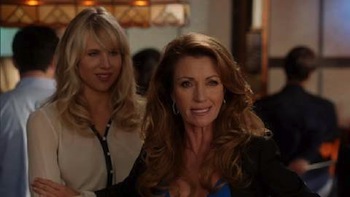 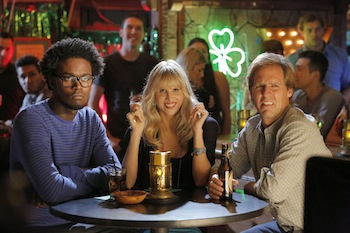 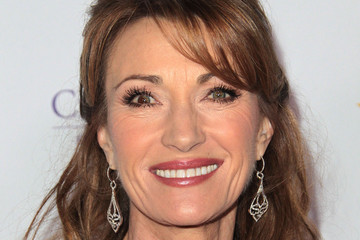