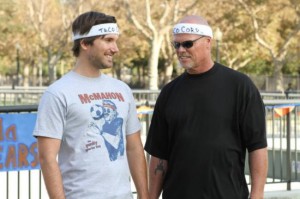 The League is finally heading to another game, but their attention won’t be on the action on the field this time.

Tonight on The League, Andre tries to get the guys to go tailgating, but any hope they had of having any fun goes out the window when they run into high school nemesis Frank “The Body” Gibiatti. He had the same idea for his group of friends and that means that The League will try to outdo him in any way possible. The League is obviously extremely competitive among one another and will do anything in order to get the advantage, but now that there’s an outside threat to their game day activities, I wouldn’t be surprised to see them ban together and try to take down The Body.

Elsewhere on The League, Taco gets a shirt signed by former Chicago Bear quarterback Jim McMahon…and then asks for 300 more to be signed, in order to sell them later. Might this be the latest idea from Taco Corp., a second-hand merchandising shop featuring jerseys, shirts, and hats from NFL greats? With or without their permission, of course. (Judging by the photo, it looks like McMahon will get into the spirit.) Or is this just Taco being Taco?

The League airs tonight at 10:30 on FX following an all new episode of It’s Always Sunny in Philadelphia. Beginning the week of December 6th, there’ll be three consecutive weeks of double episodes of The League, culminating in a December 20th finale. The show has yet to be renewed for a fourth season.

Would you buy a shirt signed by Jim McMahon from Taco, even if it was kept in a garbage bag? Do you think the guys will be able to have fun tailgating while dealing with Frank and his friends? What other NFL players would you like to see make an appearance later in the season? 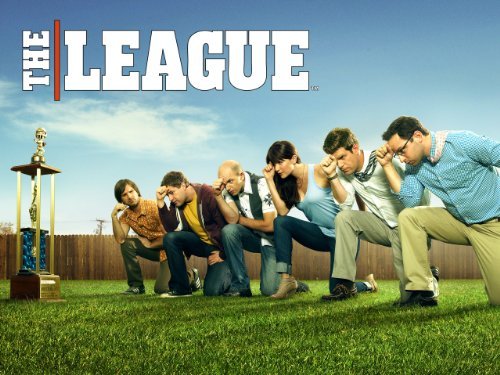