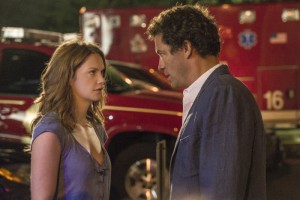 Showtime has released another behind the scenes look at upcoming relationship drama The Affair. The series tells the story of history teacher Noah as he brings his family to Montauk for what he thinks will be a quiet, relaxing summer. He has nothing else on his mind but catching some sun and working on his oft-neglected novel, but he soon becomes obsessed with damaged waitress Alison, with whom he begins an affair a short time after meeting. But just what kind of fallout will there by from Noah and Alison being unable to control their attraction to one another?

The series premiere of The Affair is slated to air Sunday, October 12th at 10:00 on Showtime. You can check out an additional behind the scenes look here, as well as the season’s official key art here and the first trailer released from the series here.

Will you be watching The Affair? What do you think the crime element mentioned in the feature will entail? Will Noah’s relationship with Alison survive the first season and extend itself into the second season of The Affair? 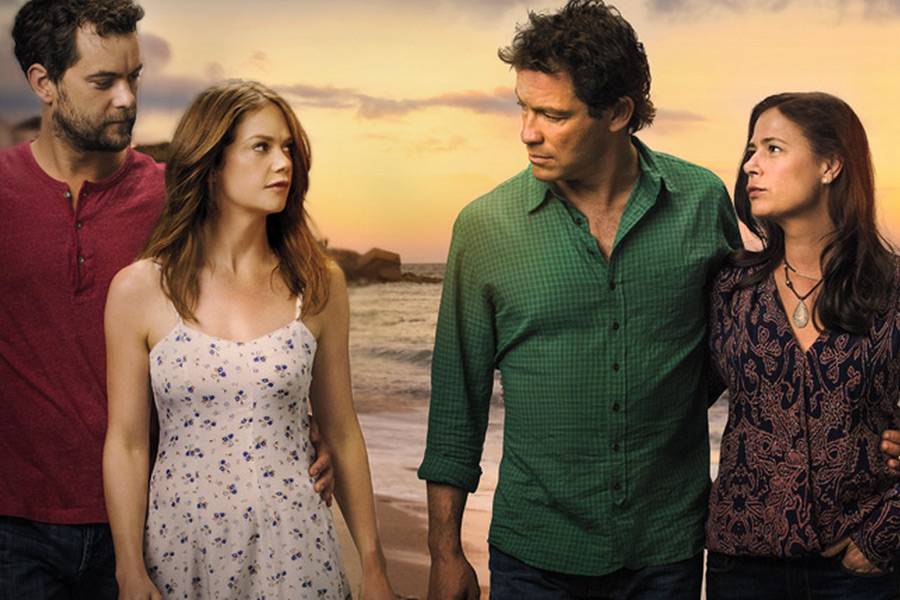