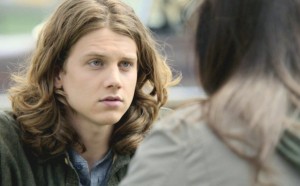 On Tuesday, September 16th, MTV will be reairing the entire first season of critical hit Finding Carter ahead of the show’s season finale. The series, which was the network’s first non-Teen Wolf drama to find an audience, stars Kathryn Prescott (Skins) as a girl who discovers that the woman who raised her, who she knows as her mother, abducted her when she was a toddler. In addition to Prescott, Finding Carter stars Cynthia Watros (Lost), Alexis Denisof (Buffy the Vampire Slayer), Anna Jacoby-Heron (Contagion), Zac Pullam (Post Fracas), and Alex Saxon (The Fosters).

Listed below are the times, titles, and descriptions for each episode in the Finding Carter marathon.

11:00 a.m. – “Pilot”
Unsettling details about a kidnapping emerge in the opener of this series, in which a teen is reunited with her family after discovering that the woman she thought was her mother had actually abducted her as a child.

4:00 p.m. – “The Fugitive”
Carter reveals her feelings for Crash. Meanwhile, Taylor is torn between Gabe and Max.

5:00 p.m. – “Throw Momma From the Train”
Carter and Taylor celebrate their birthdays.

7:00 p.m. – “Do the Right Thing”
Carter is betrayed by David. Meanwhile, Max and Taylor struggle to take their relationship to the next stage.

The first season finale of Finding Carter is set to air Tuesday, September 16th at 10:00 on MTV. You can check out a preview of the finale here.

What have you thought about the first season of Finding Carter thus far? Do you have any predictions about what’s going to happen during the finale? Is there anything in particular that you’d like to see during the second season? 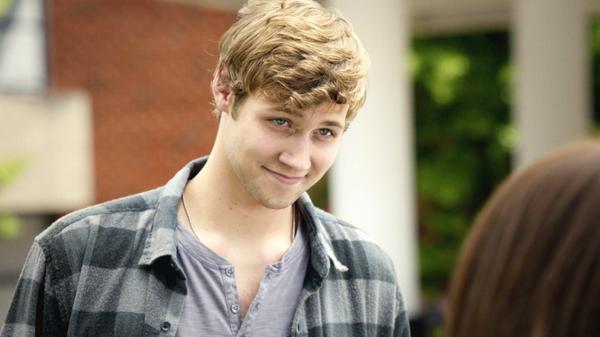