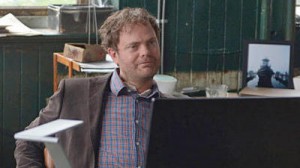 FOX has released trailers for six of its new scripted series for 2014-2015, including character procedural Backstrom, hip hop drama Empire, and murder mystery Gracepoint. The network has yet to release a trailer for midseason comedies Bordertown and Weird Loners.

Which FOX trailer is your favorite? Do you see the next big FOX hit in one of these trailers? Of the series without a trailer, which are you most curious about?

The Last Man on Earth
Premise: Comedy about an average man who discovers that he’s the last person on earth
Cast: Will Forte