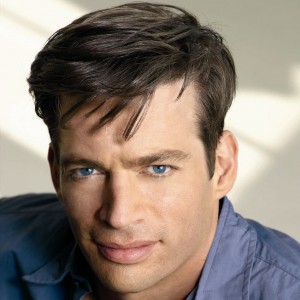 It seems that Harry Connick Jr. is very busy over at fox this year.

In addition to his new seat as an American Idol judge the network has given a pilot committment to a new comedy staring the singer.  In the as yet unnamed pilot, Connick will play a successful singer trying to strengthen his relationship with his daughter, Deadline reports.

The project is being written by Late Show veteran writers Eric and Justin Stangel, and produced by David Letterman’s Worldwide Pants as well as ABC Studios.

While predominantly known for his music, Connick has also acted in big screen rom-coms like P.S. I Love You, and has had recurring roles on Will & Grace and Law & Order: SVU.