Though they’re not set to premiere until October, The CW has officially released the posters for its three new fall shows this season – The Originals, Reign, and The Tomorrow People.

The Originals follows the Mikaelson family from The Vampire Diaries to New Orleans, the town that Klaus was responsible for building. However, he can’t just come back and expect to take over, not with former protégé Marcel already installed on the throne and with enough support around town to keep himself there. The two former friends and colleagues will be doing battle this season for the promising territory and control of the city’s thriving vampire population, which could be used to expand their rule into other cities, but could they ever come to a compromise and oversee the city together?

Reign finds Mary Stuart moving to France from the Scottish nunnery she had been staying in since she was young after an attempt is made on her life. While she does have a connection there in Francis, the son of the king and her betrothed, the two haven’t seen each other since they were kids, meaning that the only people Mary will have to comfort her in this strange land are her four ladies in waiting. Can they help protect Mary from those who wish to do her harm and break up the would-be union before it even becomes official?

In The Tomorrow People, Stephen Jameson is at his wits end after a year of hearing voices and waking up in places he didn’t fall asleep. He has no idea what’s going on with both his body and mind, seemingly accepting his fate of living in an institution for the rest of his life, until he finds out that he’s a part of The Tomorrow People, a race of people who are deemed to be the next step in human evolution. Equipped with telekinetic, telepathic, and teleporting abilities, they’re also a threat to humanity, according to Ultra, a collection of paramilitary scientists wanting to eradicate the world of the Tomorrow People. When Stephen is faced with a choice between the normal life he craves and selling out the people who can help him understand who he is, what will he choose?

The series premiere of The Originals is set to air Thursday, October 3rd at 9:00 on The CW before the show moves to Tuesdays beginning on October 8th at 8:00, while The Tomorrow People will bow Wednesday, October 9th at 9:00 and Reign premieres Thursday, October 17th at 9:00. You can check out trailers, previews, and clips of each series here and here.

Will you be watching The Originals, Reign, and/or The Tomorrow People this season? Which show do you think stands the greatest chance at breaking through and becoming a success for The CW? Do any of the posters make you more excited for its respective show to premiere? 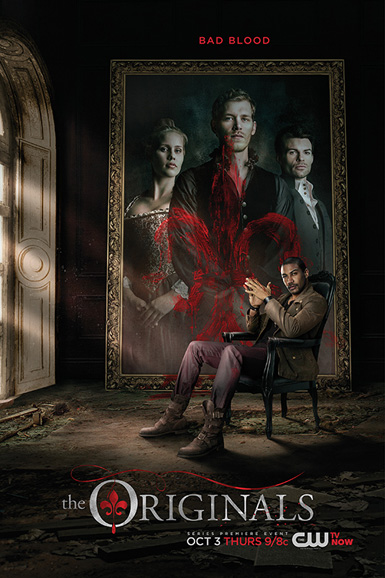 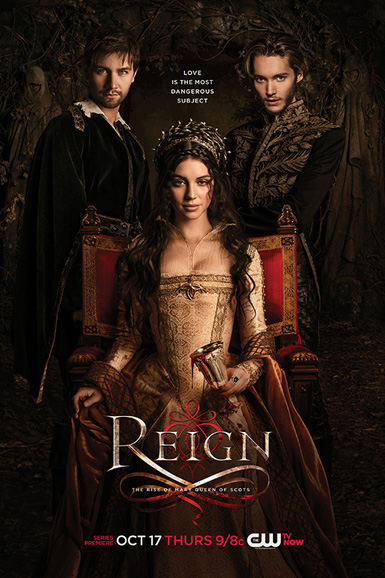 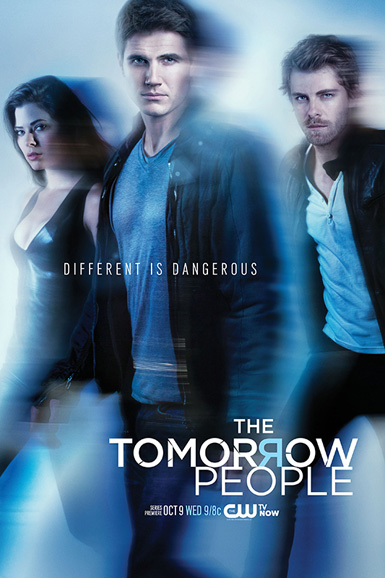