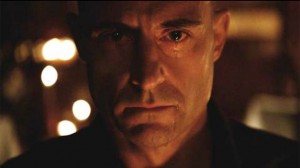 Detective Frank Agnew (Mark Strong) is everything a good cop should be: intelligent, decisive, moral. He’s the cop that, after you’re done dealing with him, makes you think he’s not so bad after all, someone who makes his department look better with his very presence. But things change very quickly for the man when a colleague and fellow detective Joe (Lennie James) convinces him to do the unthinkable on AMC’s Low Winter Sun, based on the 2006 British miniseries of the same name.

Once the most standup guy in the pool of Detroit homicide detectives, Frank has now killed one of his own and his entire life beyond this point will be different. His priorities at work will no longer be acquiring justice and being an effective servant of the public; the focus has turned to keeping himself and his colleague from being on the wrong side of the law and making sure that they both keep the freedom that they currently enjoy. But how long can Frank feasibly keep up this front, especially if he and Joe begin turning on one another? Joe has the complete opposite reputation from Frank – plays by his own rule, surly, self-interested – and that’s fine for when they only have to work together briefly, but when they’re forever intertwined like this, something is bound to implode.

The series premiere of Low Winter Sun airs Sunday, August 11th at 10:00 on AMC. You can check out a trailer for the show here.

Will you be watching Low Winter Sun? If you’ve seen the original series, how do you think the adaptation will pan out? Do you think that this show will be a good match for the final eight episodes of Breaking Bad? 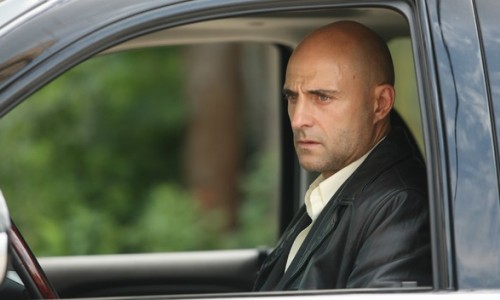 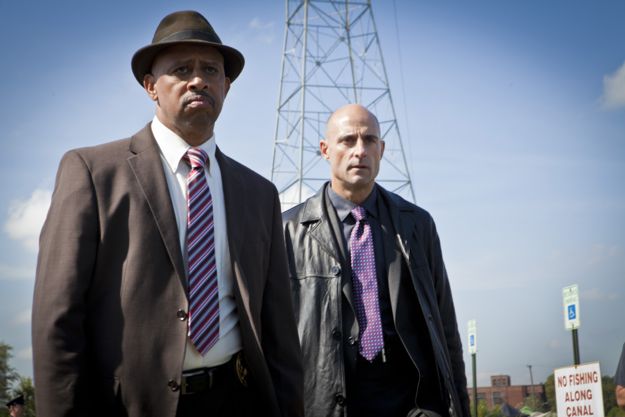 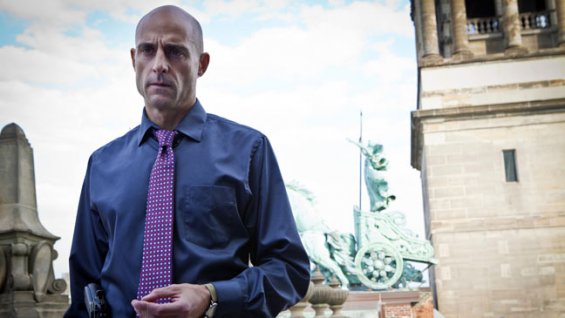