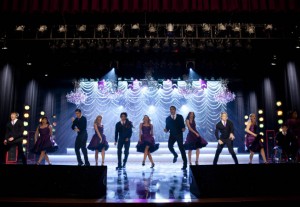 Due to the untimely passing of Cory Monteith, FOX has announced that Glee will be delaying start of season five production to early August, which will shift the season premiere date from Thursday, September 19th to September 26th. There’s no word yet on what the network will air on the 19th instead of Glee, though it remains likely to expand The X Factor to two hours.

Additionally, FOX has revealed that three charities that Monteith supported will be accepting donations in his name at this time: Project Limelight Society, a free performing arts program for children in and around the Downtown Eastside, Strathcona, and Mount Pleasant areas; Virgin Unite, centered on reinventing how we live and work in the world and using business for good; and Chrysalis, a nonprofit dedicated to creating pathways necessary to ending homelessness.

The extra time will not only allow for cast and crew to work through more of their grief over their departed friend, it’ll give writers and producers a way to figure out how to integrate Monteith’s death into the show, if at all. There’ll likely have to be some severe rewrites to accommodate the tragic happenings of this past hiatus and the show will have a new direction for the opening episodes of the season; while there’s a minor chance that they could write him out without killing the character, it would be very shocking if the writers didn’t use Monteith’s death as something to bring the original glee club members together. Whether that will yank them all back to Lima to grieve together and reminisce about their friend remains to be seen, but there would be no greater tribute to the character (and the actor that portrayed him) than for his passing to cause his loved ones to evaluate where they are in their lives and whether they’ve been valuing the right things and the right people.

Do you think that the show made the right decision in delaying production, even if for a short time? How should they integrate Monteith’s death into the show? Will Glee feel the same next season knowing what happened? 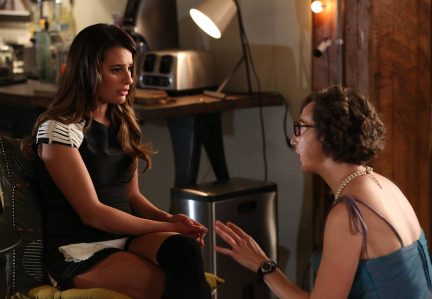 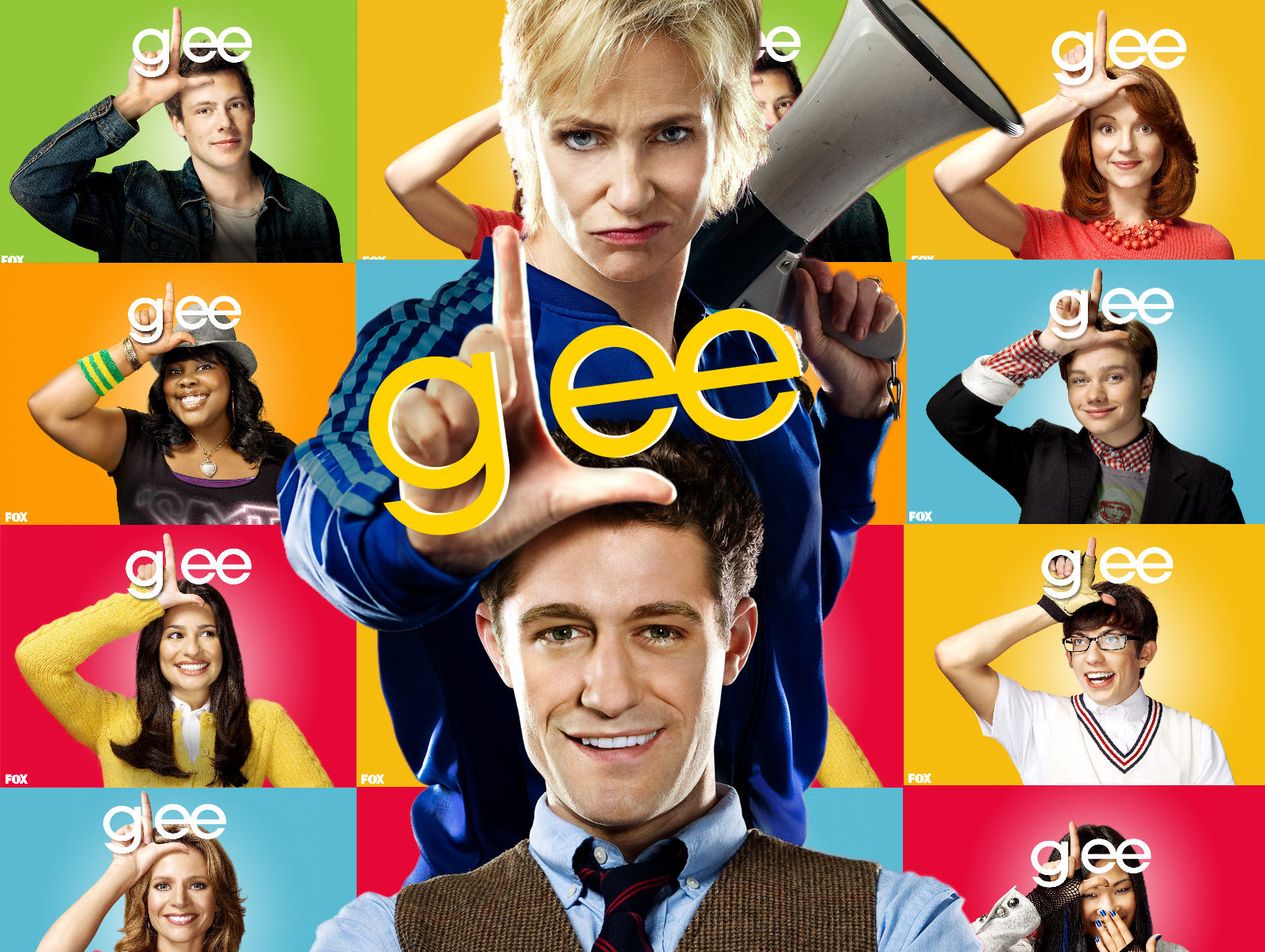