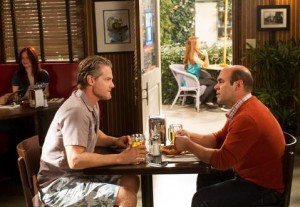 The crew from the Coug will be able to play even more Penny Can, as TBS has officially given Cougar Town its fifth season renewal. Set to feature another 13 episodes of low-stakes action in a Florida cul-de-sac, the fifth season will premiere sometime in 2014.

“Cougar Town has been everything we hoped it would be: a smart, big-hearted, laugh-out-loud comedy that shines a bright light on the TBS brand,” said Michael Wright, president, head of programming for TBS, TNT and Turner Classic Movies (TCM). “This season, the brilliant cast and immensely creative production team on Cougar Town have crafted their best episodes yet, and we couldn’t be happier inviting them back for more.”

The fourth season of Cougar Town, its first on the cable net following a three-year run on ABC, has featured the Cul-de-sac Crew forming a dodgeball team, finding insomnia cures, and flashing back to the beginnings of their clique. However, the group of (mostly) 40-somethings have also dealt with feelings of insecurity that come with aging and being married to someone for a while, as well as religious differences, medical ailments, and career crises. The next episode, titled “This Old Town,” finds an elderly couple wanting to buy Grayson’s house, Bobby renaming his boat following another business mishap, and Travis searching for the perfect Penny Can partner.

Are you excited for 13 more episodes of hi-jinks with Jules and the gang? What would you like to see everybody up to during season five? How has the fourth season compared to the first three in quality? 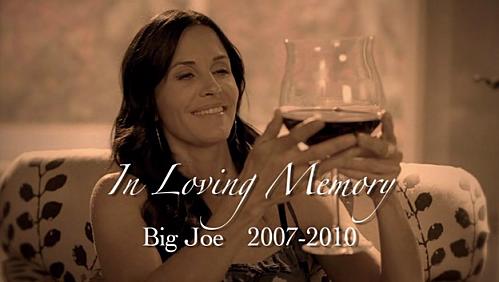