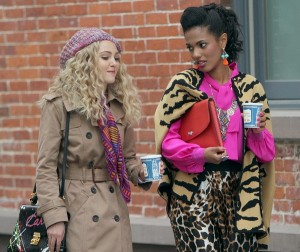 Following the death of her mother, Carrie Bradshaw needed a mother figure, a woman in her life to look up to and confide her innermost thoughts in. Tom means well, but he’s not as in touch with his daughter’s mindset as he could be, so Carrie turned to Larissa, the very embodiment of who she wanted to be. The two very quickly developed a close relationship that survived Carrie’s age deception and found the Interview editor becoming familiar with Carrie’s father, even talking him into letting her come back to the magazine. But coming up on The Carrie Diaries, Larissa will be making Carrie and Walt an offer that they likely won’t be able to refuse. Is now the time when Carrie becomes a full-time Manhattan girl?

Listed below are the dates, titles, and descriptions of the final two episodes in this season of The Carrie Diaries.

Monday, April 1st – “A First Time for Everything”
When Carrie (AnnaSophia Robb) inadvertently complicates things with Sebastian (Austin Butler), she tries to fix it by taking him to Madonna’s “The Virgin Tour” launch party – but in her quest for the perfect night, only makes things worse. Despite Mouse’s (Ellen Wong) best efforts to avoid West (guest star RJ Brown), she can’t seem to deny the romantic sparks flying between them. Dorrit (Stefania Owen) turns to Donna LaDonna (Chloe Bridges) for advice about her budding love life. Meanwhile, Tom (Matt Letscher) has an awkward encounter when he spends the night somewhere new.

Monday, April 8th – “Kiss Yesterday Goodbye”
Carrie is happy going to her junior prom, but when hidden secrets are revealed plans begin to change. Dorrit is determined to take her relationship with Miller (guest star Evan Crooks) to the next level, but things hit a bump along the way. For the first time in her life, Mouse decides to defy her parents to date whom she wants. Tom begins to struggle with sneaking around, especially when he thinks someone might be on to him. Elsewhere, Larissa (Freema Agyeman) makes Carrie and Walt (Brendan Dooling) an enticing offer.

The Carrie Diaries airs Mondays at 8:00 on The CW.

What type of offer do you think Larissa will make Carrie and Walt? Should Dorrit already be concerning herself with going to the next level with a boy? Are Carrie and Sebastian bound for a breakup by the end of the season? 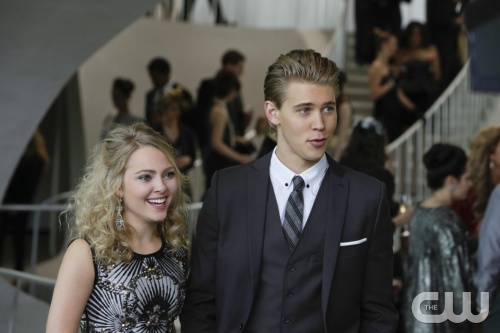 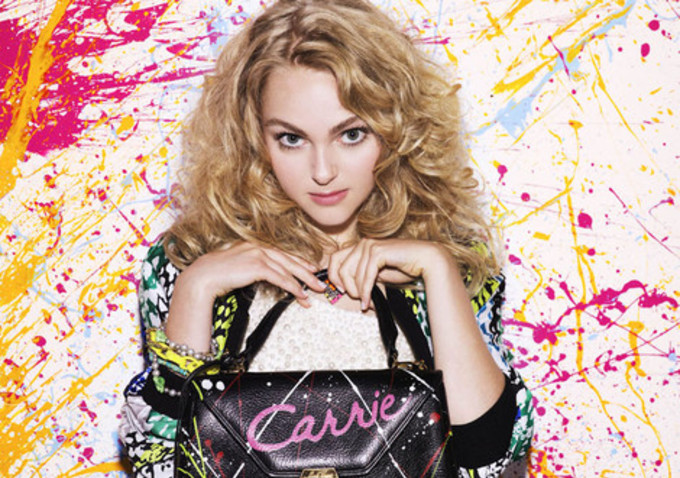