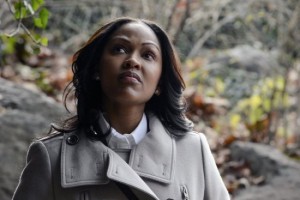 After dancing around each other for much of the season, Julian and Joanna gave in to the tension between them and hooked up on last week’s episode of Deception. It might not have been the smartest decision, but it was one that the two needed to make; Joanna’s been trapped in a life that’s not hers and become extremely lonely as a result, while Julian finds his former flame to be one of the few people he can be himself around. But what happened will have consequences, so would their time together still be worth it the following day?

On the penultimate episode of Deception, Joanna pays the price for giving in to her attraction to Julian when Will boots her off the case. He claims that her testimony is compromised and her objectivity is gone before reminding her that she still has to tell him about who she really is and why she came back to town. All that Joanna has wanted since she came back to her hometown is to find justice for Vivian and after putting herself in harm’s way for months on end, she might not get a chance to do that and to have that victory. It especially hurts that they’re so close to catching the person/people who murdered Vivian and that Joanna won’t get a chance to close the deal.

While it was inappropriate and unethical for her to sleep with Julian during the investigation, Will’s hurt feelings and jealousy toward Julian make it hard to fully rail against what she did. Joanna may have been wrong, but Will’s no angel in this situation, taking his best asset and the one link to the Bowers family off the case over something that happened in their personal life.

Elsewhere on Deception, Julian agrees to work with the FBI and wears a wire to gain evidence against Audrey, while Edward turns himself in for the murder of Kimberly Yaeger, Wyatt is released from prison, and Mia donates her bone marrow to Haverstock.

What do you think the tapes of Vivian’s therapy sessions will reveal? Does Joanna deserve to be fired for sleeping with Julian? How much evidence will Julian be able to gather against Audrey? 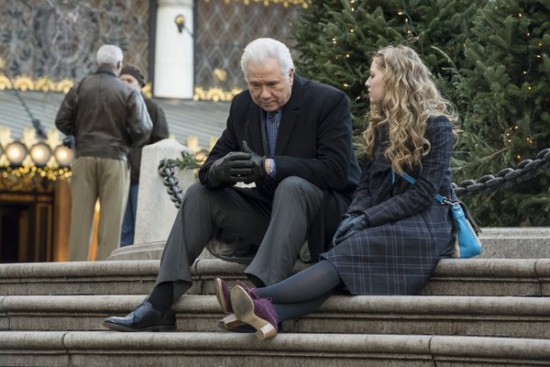