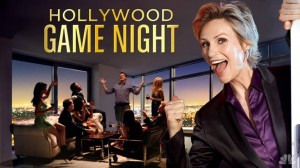 NBC has announced that game show Hollywood Game Night has been renewed for a 10-episode third season.

Hosted by Emmy winner Jane Lynch (Glee), Hollywood Game Night pits two teams comprised of two celebrities and one contestant against one another in a series of games, with the maximum prize being $25,000 for contestants and $10,000 for the charities the celebrities are playing for. Last season, the series averaged a 1.5 in the 18-49 demo and five million total viewers while airing on Mondays in place of The Voice and Thursdays in place of low-rated comedies.

There’s no word yet on when Hollywood Game Night will premiere, but considering how flexible it’s been for NBC and how cost effective an option it is for them, it could conceivably air anywhere on the schedule NBC believes needs a little help. Right now, that could be Mondays in between cycles of The Voice; Wednesdays at 8:00, should The Mysteries of Laura begin dropping; Thursdays at 8:00 once The Biggest Loser finishes its season; and post-football Sundays, where NBC has struggled for years.

Will you be watching the third season of Hollywood Game Night? Which celebrities do you hope to see during the upcoming season? Should the show add any news games to its repertoire for season three? 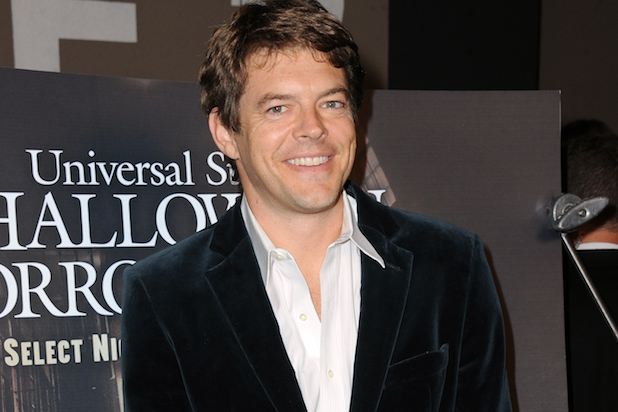