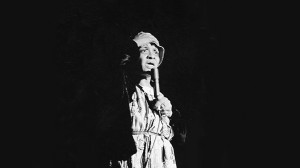 “Moms Mabley has been a huge inspiration to me and so many others, but not a lot of folks outside of the comedy world know about her legacy,” says Goldberg. “There are a lot of us who wouldn’t be working today without pioneers like her. HBO gave me my first break on TV, so it’s only fitting that Moms has a home there now.”

Mabley’s comedy career spanned five decades, taking her from the black vaudeville stage all the way to Carnegie Hall. Billed as “The Funniest Woman in the World,” she was the first female comedian to play the Apollo Theater in Harlem and regularly touched on controversial topics in her act, including racism, poverty, and aging. Her audience expanded in the 1960s, several decades into an already illustrious career, when she made appearances on The Smothers Brothers Comedy Hour, The Ed Sullivan Show, and The Bill Cosby Show. Mabley passed away in 1975 at the age of 81 from heart failure.

You can check out the documentary’s trailer and key art below, as well as a sample of Mabley’s stand-up.

Will you be watching Whoopi Goldberg Presents Moms Mabley? Do you think the documentary will introduce yet another generation to Mabley’s comedy? What do you think the comedy world would be like without the contributions of Moms Mabley? 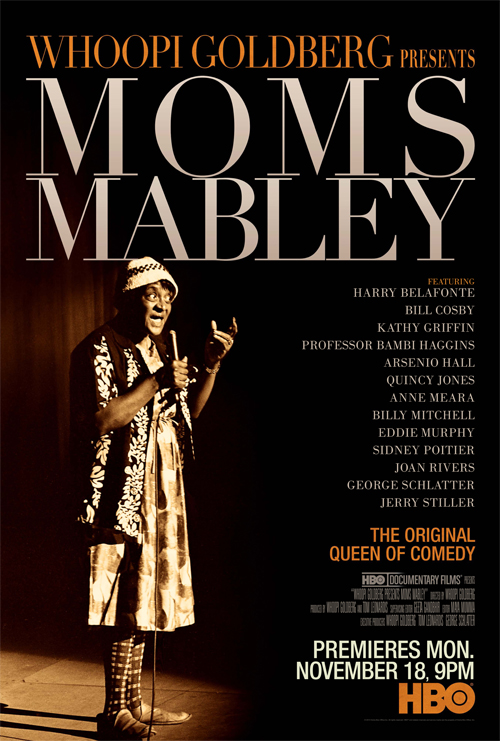