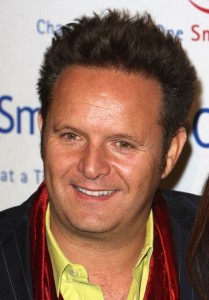 It looks like Mark Burnett is a very busy man these days.  Just after the announcement of his space-themed reality show at NBC, Burnett has signed a deal with TNT for a food competition program, entitled On the Menu.

On the Menu will offer a new spin on the cooking competition format, by allowing viewers to taste dishes they see on screen the day after an episode airs.

Every episode of On the Menu will center on a different American food business, from chains to stadium concession stands and everythign in between.  Home cooks will work with professional chefs to create the business’ next signature item.  The winning dish will then appear on the business’ menue the next day.

The concept is not far off from NBC’s Fashion Star, which puts winning designs on sale in retails stores after broadcasts.

TNT has ordered 10 episodes of the competition show, with plans to launch it next year. 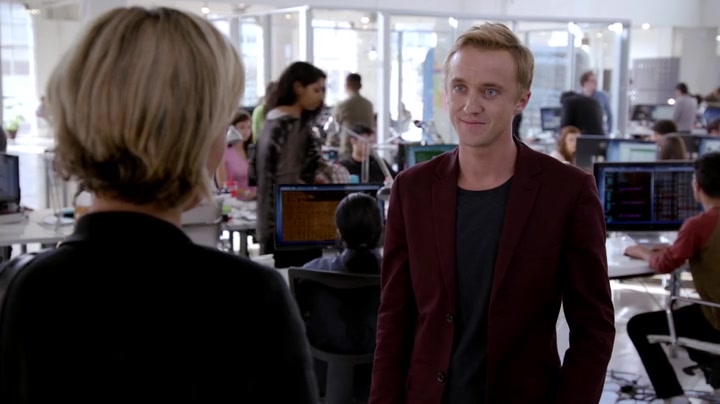 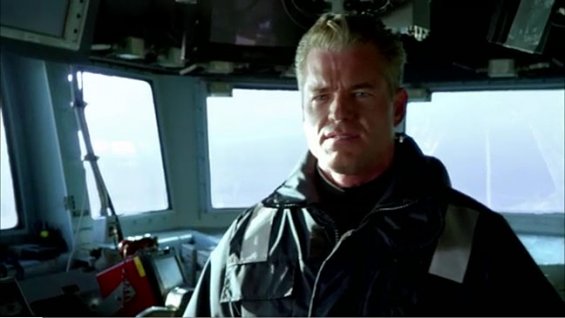