TNT has announced that they’ve acquired the television rights for the next five Marvel Studios films, including Avengers: Age of Ultron.

“Marvel’s brand of entertainment is a thrill ride for audiences, and we’re excited to be adding their next five blockbusters to TNT’s arsenal of high-quality genre fare,” said Deborah K. Bradley, senior vice president, head of program acquisitions, content strategy and licensing for Turner Broadcasting System, Inc. “These movies will play a key role in TNT’s long-term success, especially among key adult demos.”

The move comes as TNT looks to rebrand itself into a home for male-skewing dramas. With the addition of Legends and The Last Ship, as well as the Titans adaptation that was recently put into production, the network is actively steering itself away from the type of older procedural that it’s known for. The network is still entrenched in the world of crime drama, but they’ve started trying to tweak the format (e.g. Murder In the First, which followed one case over the course of its first season) and better differentiate their dramas from one another.

Marvel has been embracing television much more readily in the past couple of years, as it has Agents of Shield already on the air, Agent Carter set to premiere come midseason, and five Netflix dramas that will be debuting over the course of the next few years. Along with DC, which has Gotham, The Flash, and Constantine premiering this fall, the company has helped bring the spectacle of comic movies to television and it looks as if there’s still quite the demand for a good hero, regardless of how many comic dramas there are already on television.

Do you think that this is a wise move for TNT? Can the network successfully rebrand itself as a home for action-oriented drama? Which comic character would you like to see frontline their own drama? 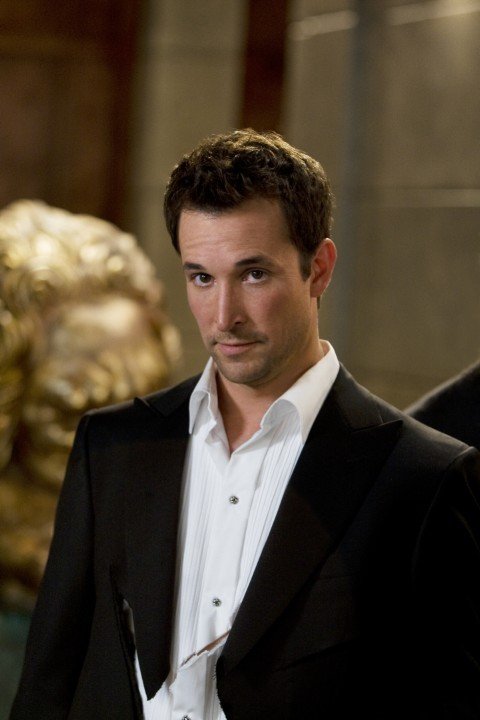