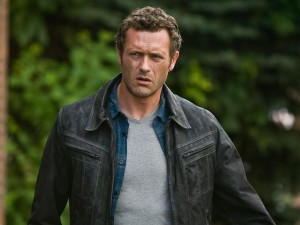 “Complications is a story about the making of a hero – how an ordinary doctor’s split-second decision changes the course of his life and the lives of everyone around him,” said series creator Matt Nix.  “It’s tremendous to be working with USA again and with such a talented cast.  The writers’ room is going strong and I cannot wait for audiences to see this new series.”

Executive produced by Michael Horowitz (Burn Notice), Complications centers on suburban ER doctor John Ellison (Jason O’Mara), who intervenes in a drive-by shooting and saves a young boy in the process. However, Ellison killed one of the attackers and soon learns that the boy is the son of an influential gang leader, thereby putting a target on them both.

In addition to O’Mara, Complications also stars Jessica Szohr (Gossip Girl) as reckless ER nurse Gretchen; Beth Riesgraf (Leverage) as John’s wife Samantha; and Lauren Stamile (Burn Notice) as Bridget, John’s co-worker who is forced to deal with the fallout from his decisions.

Complications is set to premiere sometime in 2015. The series joins the likes of Suits, Sirens, and Dig on USA’s 2015 slate.

Will you be watching Complications? Do you think the show sounds like it’ll fit in with the rest of USA’s lineup? What type of scripted content would you like to see USA premiere during 2015? 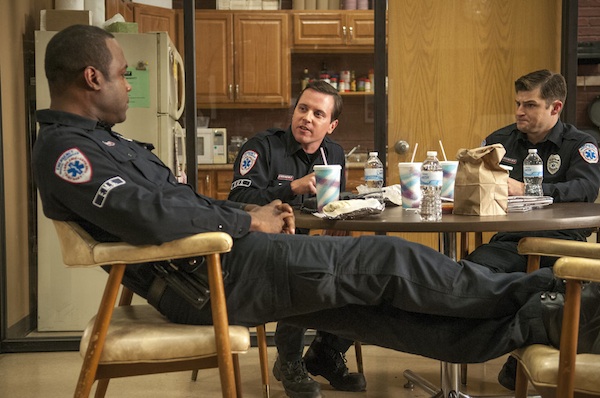