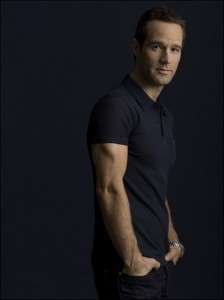 Entertainment Weekly is reporting that Episodes alum Chris Diamantopoulos has been tapped to guest star on the upcoming second season of About a Boy. He’s set to portray Mr. Chris, Marcus’ charismatic new English teacher who hits it off with Fiona and experiences tension with Will, in at least two episodes of the NBC comedy.

The first season of About a Boy shied away from the idea of playing into the tension between Will and Fiona, though the former tended to be more protective over the latter than a friend or neighbor would. Will might still be in love with Sam, but he could be forced to confront his feelings for the eccentric single mother when Mr. Chris comes into the picture in a similar situation to what he went through during TJ’s flirtation with Fiona. He believes that he and Fiona are too opposite to work and that he wants to be with someone more in line with whom he thinks he’s supposed to be with, yet there has to be a part of him that looks at Fiona as being a possible match. If there wasn’t, he wouldn’t get jealous over her dating other men and, in his mind, squandering the insta-family he gained when she and Marcus moved into the neighborhood.

In addition to his role on the Showtime comedy, Diamantopoulos has appeared on the likes of 24, The Office, and Hannibal. Guest stars during the first season of About a Boy included Dax Shepard (Parenthood), Will Sasso (Justified), and Leslie Bibb (GCB).

The second season of About a Boy is slated to premiere Tuesday, October 14th at 9:30 on NBC. You can check out TVHackr’s reasoning for why you should catch up on About a Boy here.

Will you be watching About a Boy this season? Is Mr. Chris’ presence going to cause Will to reevaluate his feelings for Fiona? Should the show pursue a Will/Fiona romance or do you like them better as begrudging friends? 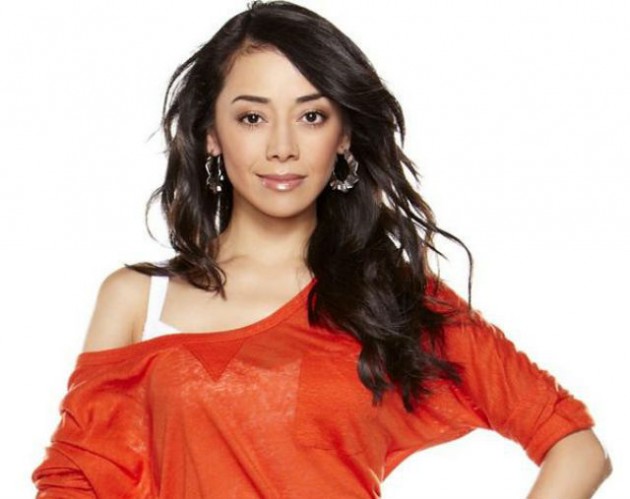