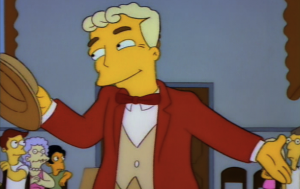 Hot off the success of the Every Simpsons Ever marathon event, FXX will be airing another Simpsons marathon, only this time the trip to Springfield will be themed. Beginning Thursday, September 11th at 8:00 p.m. and extending through midnight, the cable network will air episodes of The Simpsons whose music will be featured in live event The Simpsons Take the Bowl!. Running September 12th – September 14th, that event is said to be structured like an episode of the series and feature many important musical moments that will be scored by the Hollywood Bowl Orchestra.

Listed below are the times and descriptions of each episode in the Simpsons marathon, as well as what song from the episode will be featured in The Simpsons Take the Bowl!.

8:00 pm – “Marge vs. The Monorail” (Season 4) – An unscrupulous profiteer sells the people of Springfield on a defective monorail system, with Homer as the conductor.  Song highlighted at Bowl event: “Monorail Song.”

8:30 pm – “Homer’s Barbershop Quartet” (Season 5) – Homer recounts his phenomenal rise to superstardom as a member of the barbershop quartet, The Be Sharps. Song: “Baby on Board.”

9:00 pm – “Homer the Great” (Season 6) – Homer’s popularity skyrockets when he is chosen as the leader of a secret organization. Song: “We Do – The Stonecutters Song.”

9:30 pm – “Two Dozen and One Greyhounds” (Season 6) – Bart and Lisa attempt to rescue 25 greyhound puppies from Mr. Burns, who wants to use their hides for a new tuxedo. Song: “See My Vest.”

11:30 pm – “Simpsoncalifragilisticexpiala(Annoyed Grunt)cious” (Season 8) – The Simpsons hire a Mary Poppins-like nanny when Marge becomes overwhelmed by the demands of being a housewife. Song: “Minimum Wage Nanny.”

The 26th season of The Simpsons is set to premiere Sunday, September 28th at 8:00 with a one-hour episode.

Will you be watching The Simpsons this season? Did Every Simpsons Ever reignite your love for the show? Are you going to be attending the show’s Hollywood Bowl event? 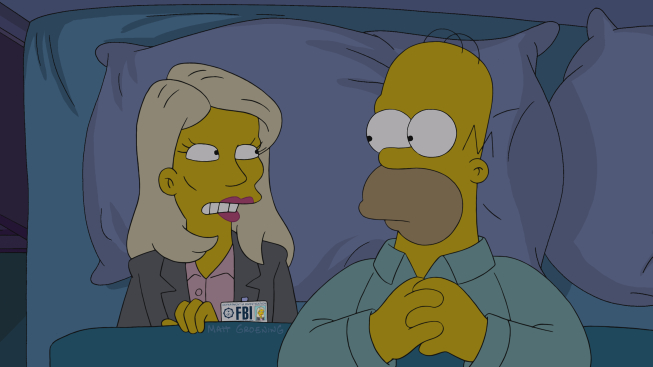 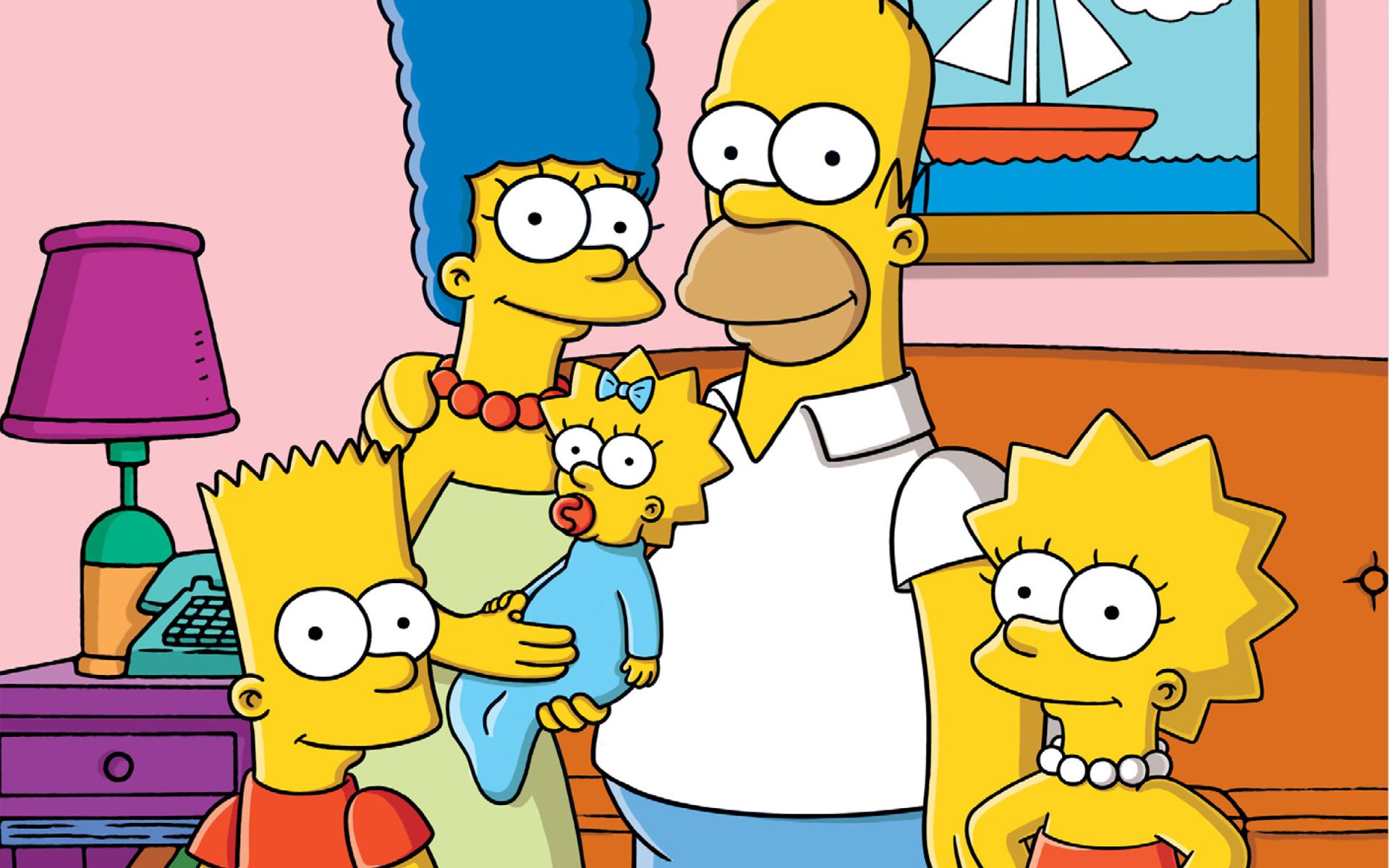