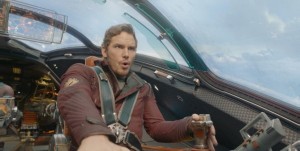 Guardians of the Galaxy star Chris Pratt and recent Emmy winner Sarah Silverman have been tapped to host the first two episodes of Saturday Night Live this season. Pratt, who will be returning to Parks and Recreation for the NBC comedy’s final season, will host the season premiere, which will feature musical guest Ariana Grande, while Silverman headlines the following week with musical guest Maroon 5.

This will be the first hosting gig for both Pratt and Silverman, with the latter having been a cast member on the venerable sketch series during the 1993-1994 season. While this will also be Grande’s first time as a musical guest on Saturday Night Live, Maroon 5 have appeared on the show four times before; each musical act has released an album within the past month that will be promoted on the show. Grande hit number one for the second time with My Everything, which features three top 10 hits, while Maroon 5 celebrated their second number one album with the release of V, the latter being home to top 10 hit “Maps”.

During the hiatus between seasons 39 and 40, Saturday Night Live has made some casting changes, dropping John Milhiser, Nasim Pedrad, Noel Wells, and Brooks Wheelan. There’s no word yet about additions to the cast this season, though the show began their search for new talent last month. Last season saw the addition of eight featured players to the cast, including Weekend Update anchor Colin Jost and Sasheer Zamata, who successfully auditioned following controversy surrounding Saturday Night Live‘s lack of diversity.

The 40th season of Saturday Night Live is set to premiere September 27th at 11:30 on NBC.

Will you be watching Saturday Night Live this season? What do you think of the casting moves the show made during hiatus? Who else would you like to see host/perform during season 40? 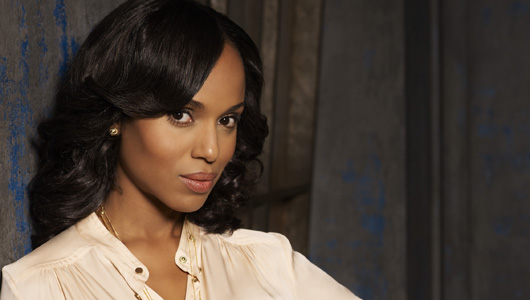 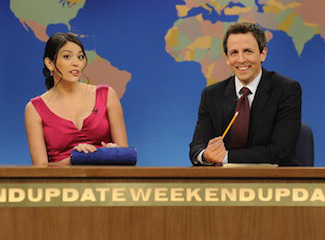 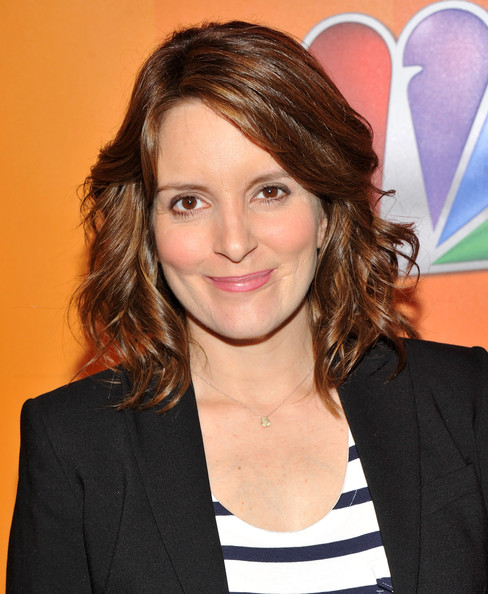