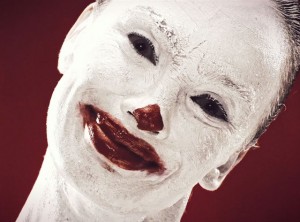 Set in Jupiter, Florida, American Horror Story: Freak Show follows the exploits of a traveling circus that blows into town just as a dark entity sets itself upon the sleepy hamlet. The lives of the performers, the residents of the town, and those who choose to attend the circus are all in danger, with Freak Show to chronicle the struggle between good and evil and the ways that those who manage to survive escape the clutches of this other worldly force.

Will you be watching American Horror Story: Freak Show? Does the trailer give you more of an idea of what to expect from the season than the initial teasers? How do you think Freak Show will compare to Murder House, Asylum, and Coven?