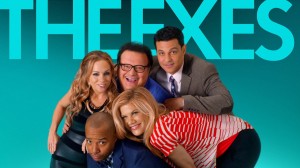 TV Land has announced that 12 additional episodes of The Exes have been ordered, bringing the fourth season’s episode total to 24.

“Everything we’ve seen from the upcoming season of The Exes is telling us it’s going to be the best one yet,” said Larry W. Jones, President of TV Land. “Last week, we crossed the 50th episode threshold, and we thought – these episodes are SO good, let’s keep them going!”

Created by Mark Reisman (Frasier), The Exes tells the story Stuart, Haskell, and Phil – three divorced men who end up living together in an apartment owned by Stuart’s divorce attorney Holly, who lives across the hall. The show, which has been the only TV Land comedy not related to Hot in Cleveland to make it past a second season, stars two-time Emmy winner Kristen Johnston (3rd Rock From the Sun), Donald Faison (Scrubs), Wayne Knight (Seinfeld), David Alan Basche (Lipstick Jungle), and Kelly Stables (Two and a Half Men).

The fourth season of The Exes is set to premiere Wednesday, November 5th at 10:30 on TV Land.

Will you be watching The Exes this season? Are you excited to have a broadcast-length season with Holly, Phil, and the gang? Why do you think The Exes is the only comedy not connected to Hot in Cleveland to breakthrough for TV Land? 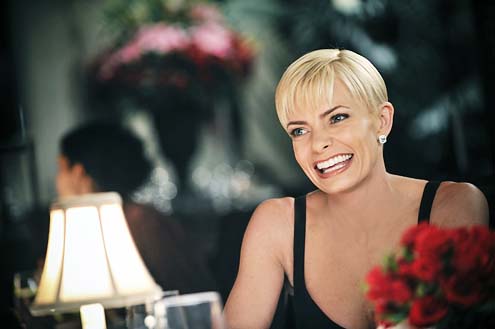 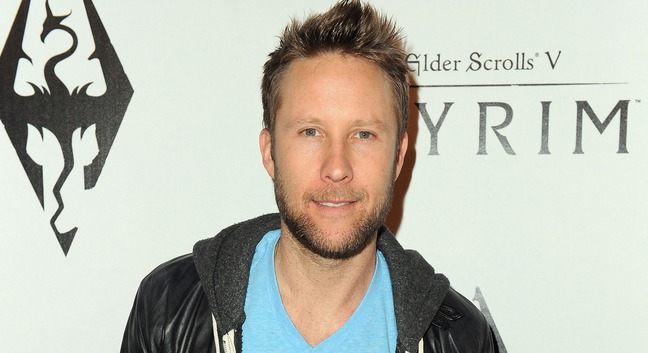