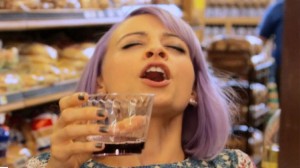 Deadline is reporting that Candidly Nicole has been renewed for a second season by VH1.

“Candidly Nicole has surpassed every goal that we set for the launch,” said Susan Levison, EVP of Original Programming and Production for VH1. “The series increased viewers in its time period by 50 percent, attracted thousands of new viewers to the channel and shared Nicole Richie’s sharp wit and comedic flair for highlighting some of the absurdities of the real world.”

Based on Nicole Richie’s Twitter feed, Candidly Nicole follows the author/actress/television personality on a variety of adventures and allows her to expound her views on topics ranging from style and love to parallel parking. Notably, the show doesn’t feature either of Richie’s children, nor does it spotlight her marriage to rocker Joel Madden; celebrities who get this type of reality show tend to gear it toward their family life, so for Richie to eschew that in favor of something more fun that allows her a sense of privacy is refreshing.

Season two of Candidly Nicole is set to premiere sometime in 2015. There’s been no word yet as to the fates of Dating Naked and LeAnn & Eddie, the other two shows that aired with Candidly Nicole on Thursdays this summer.

What did you think of the first season of Candidly Nicole? What would you like to see Nicole up to in season two? Would you want the show to continue being paired with LeAnn & Eddie or should VH1 find the show another lead-out? 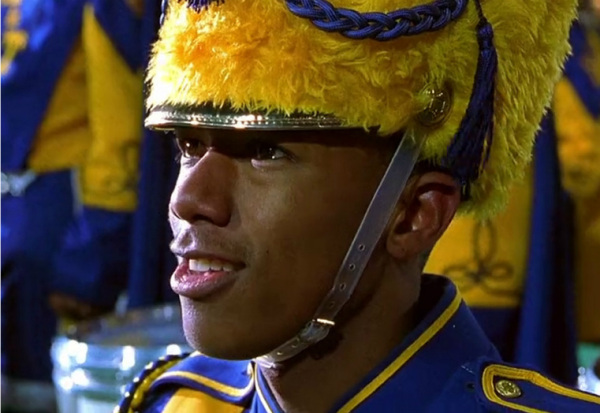 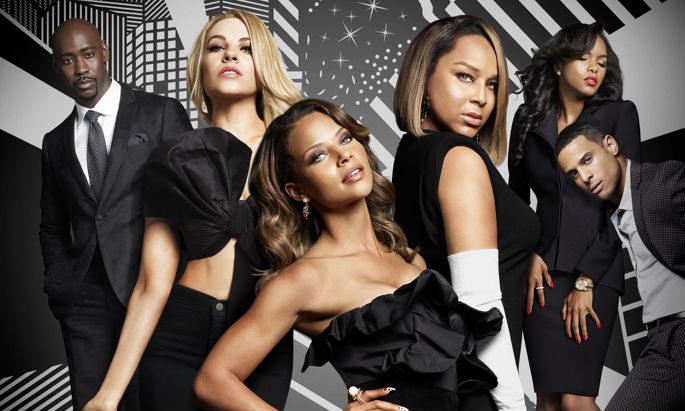