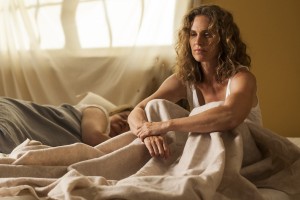 HBO has announced that Damon Lindelof drama The Leftovers has been renewed for a second season.

“We are thrilled to bring back The Leftovers for a second season with the exceptional talents of Damon Lindelof and Tom Perrotta,” says HBO President Michael Lombardo. “It has been truly exciting to see the overwhelming response to their provocative and original storytelling. We look forward to continuing the journey as the show delves deeper into the lives of those who remain.”

The Leftovers joins a 2015 HBO lineup that includes new seasons of True Detective, Girls, Looking, Veep, Silicon Valley, and Game of Thrones, as well as the premieres of drama Utopia and comedies The Brink and Ballers. Over the past year or two, the network has been undergoing programming transition, as this calendar year alone it’ll say goodbye to Boardwalk Empire, The Newsroom, and True Blood. Couple that with the loss of Treme, Family Tree, Hello Ladies, and Eastbound & Down and HBO is very much on the hunt for its next generation of critical gems and ratings hits.

Based on the Tom Perrotta novel of the same name and adapted for television by Lindelof (Lost), The Leftovers follows a small New York town as they attempt to move on after a global Rapture-like event caused 2% of the world’s population to disappear. The series stars the likes of Justin Theroux, Amy Brenneman, Carrie Coon, Ann Dowd, and Chris Zylka.

The Leftovers airs Sundays at 10:00 on HBO. With the show’s steady ratings and critical acclaim, it seems likely to stay in the summer for its second season, though no decision about that has been made as of yet.

Have you been watching The Leftovers? Where would you like to see the show go during its second season? Which characters most deserve spotlight episodes like the ones Nora and Matt received earlier this season? 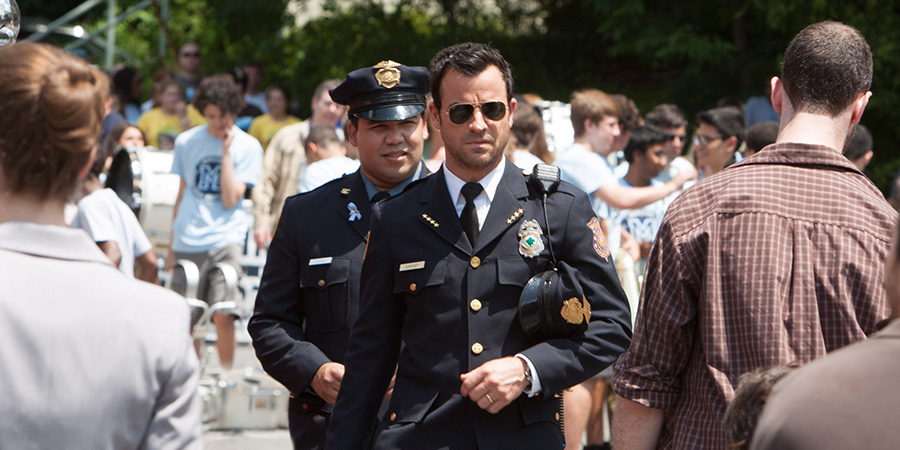 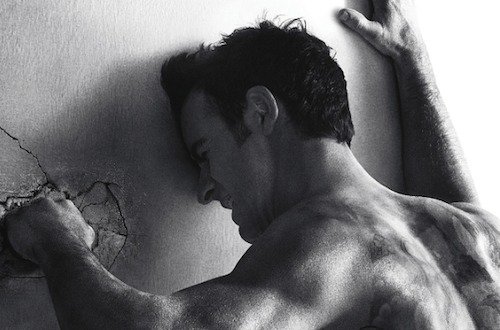 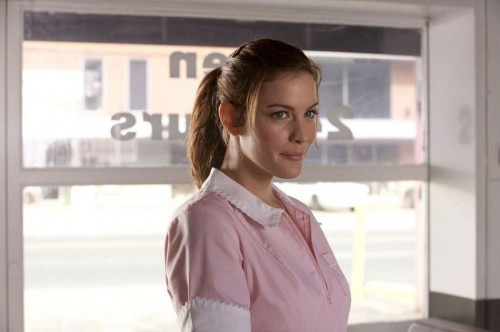