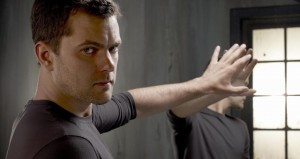 According to The Hollywood Reporter, that Showtime has opted to expand the fourth season premiere of Homeland, set for October 5th, to two hours. The series premiere of The Affair, meanwhile, has been pushed up a week from its original October 19th premiere; the series will now premiere Sunday, October 12th at 10:00.

In the absence of former series regular Damian Lewis, Homeland has greatly expanded its cast for season four, a season in which the focus will be Carrie in the field rather than the goings-on at the CIA offices. Set in Islamabad and Kabul, season four of Homeland will feature the likes of Laila Robins (Bored to Death) as US Ambassador to Pakistan Martha Boyd; Corey Stoll (The Strain) as rising political star Sandy Bachman; Mark Moses (Mad Men) as political science professor Dennis; Michael O’Keefe (King & Maxwell) as CIA Deputy Station Chief John Redmond; and Raza Jaffrey (Smash) as Aasar Khan, a lieutenant-colonel in the Pakistan intelligence service.

Created by playwright Sarah Treem and Hagai Levi (In Treatment), The Affair tells the story of two marriages and how they were impacted by the affair between history teacher Noah (Dominic West) and waitress Alison (Ruth Wilson). The series also stars Maura Tierney (ER) as Noah’s wife Helen and Joshua Jackson (Fringe) as Alison’s husband Cole.

You can check out a first look at Homeland‘s fourth season below, as well as the extended teaser for The Affair here.

Will you be watching the fourth season of Homeland? Do you think the show can survive without Damian Lewis and the character of Nicholas Brody? Is The Affair going to be the next breakout hit for Showtime? 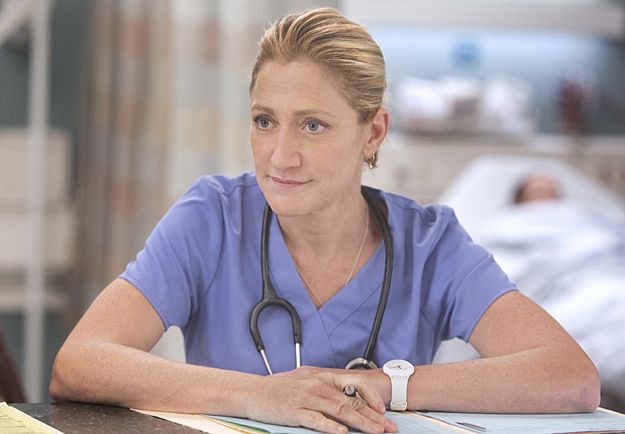