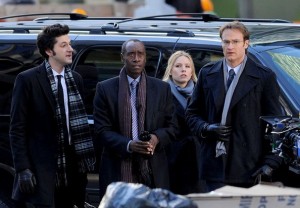 Showtime has ordered new 12-episode seasons of both House of Lies and Shameless, the pay cable network announced today.

Both new seasons are expected to air in 2015, with production beginning later this year.  Showtime has also recently renewed Matt LeBlanc’s Episodes for a fourth season, thus renewing its entire Sunday night lineup.

These renewals bring House of Lies to its fourth season and Shameless to its fifth.