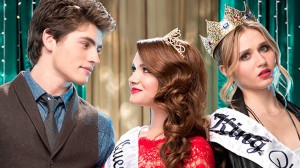 Deadline is reporting that MTV has renewed new comedy Faking It for a 10-episode second season, which will premiere sometime in 2015.

“Faking It has proved to be the perfect companion show to Awkward,” said Susanne Daniels, President of MTV Programming. “We’re excited about Carter Covington’s delicious plans for season two.”

Created by Carter Covington (10 Things I Hate About You, Hart of Dixie), Faking It stars Katie Stevens (American Idol) and Rita Volk (The Hungover Games) as Karma and Amy, two high school outsiders desperate to become popular. They finally get their chance when they’re mistaken as a couple on the first day of school and they decide to run with it in hopes of achieving their dreams of notoriety. However, Amy soon begins questioning whether she actually does have feelings for her best friend and whether the two should explore an actual relationship together.

In addition to Stevens and Volk, Faking It stars Gregg Sulkin (Pretty Little Liars), Bailey Buntain (Bunheads), and Michael Willett (G.B.F.). The series, which has retained about 90% of its Awkward lead-in, is only the third MTV scripted series to earn a second season since the network delved back into scripted programming. Coming up for the network are comedy Happyland, about a girl whose mother works at a theme park, and dramas Finding Carter, starring Kathryn Prescott (Skins) as a girl who finds out that her mother isn’t who she claims to be, and Eye Candy, where tech genius Lindy (Victoria Justice) begins to suspect that an online suitor might be a cyber stalker.

The first season finale of Faking It is set to air tomorrow at 10:30 on MTV. You can check out a sneak peek from the episode, in which Karma hides her relationship with Liam at Farrah and Bruce’s wedding, below. 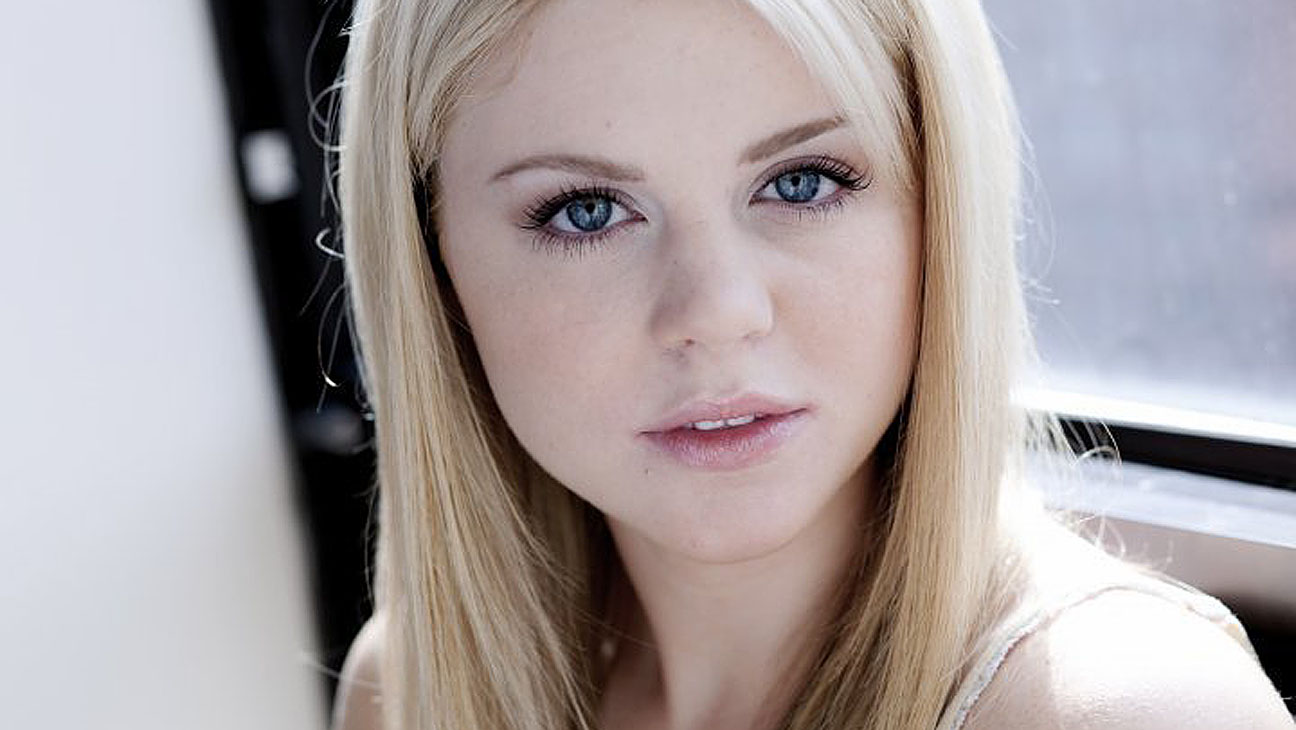