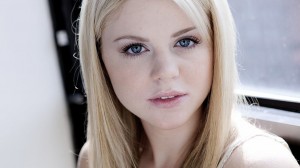 According to The Hollywood Reporter, MTV comedy Faking It will explore what it means to be intersex when it returns for a second season. In the first season finale, bully Lauren (Bailey De Young) panicked upon learning that rumors were being spread about the pills she was taking; the second season premiere is said to reveal that Lauren was born with Androgen Insensitivity Syndrome, a type of intersex condition that means she was born with male chromosomes but develops as a female and the reason that she had been taking the pills.

While Faking It isn’t the first series to address intersex, the list including Freaks and Geeks and Nip/Tuck, as well as individual episodes of Friends and House, this is the first time a half-hour comedy has seriously addressed the physical condition and treated it as something other than a cheap laugh. It’ll be interesting to see how Faking It can integrate something as complex as intersex within its scant 22-minute framework, but even if it doesn’t fully work, the show has established that it’s unafraid of sensitive subjects and that it’s willing to go places that other series either don’t or won’t let themselves get near, which can only be a positive thing for Faking It going forward.

Created by Carter Covington (Hart of Dixie), Faking It stars Rita Volk (The Hungover Games) and Katie Stevens (American Idol) as Amy and Karma, two teenagers who come up with the idea of faking a lesbian relationship in order to gain popularity. However, while Karma relishes being in the spotlight, Amy deals with growing feelings for her best friend. The series also stars Gregg Sulkin (Pretty Little Liars) and Michael Willett (United States of Tara).

Will you be watching Faking It this season? Are you looking forward to the show exploring what it means to be born intersex? Do you think that something this complex can be properly conveyed in a 22-minute/episode setting? 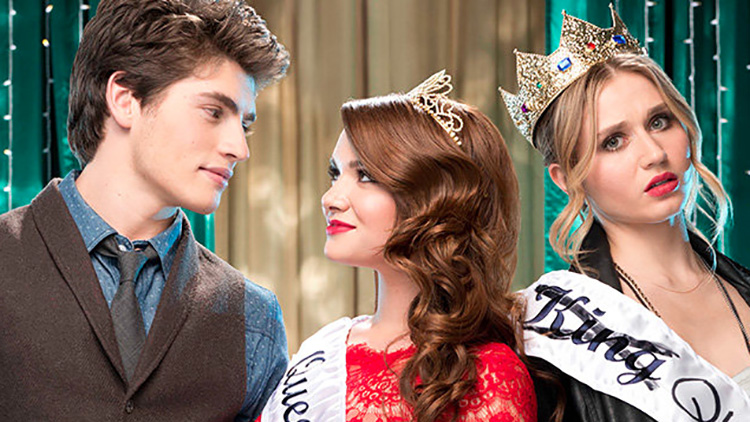