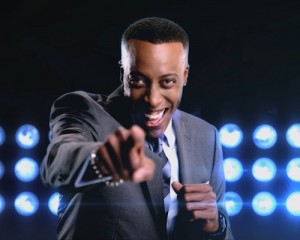 The Arsenio Hall Show has halted production, ending the host’s efforts to revamp his latenight franchise.

The Arsenio Hall Show aired reruns this week and will not return with new episodes.  The show’s last original airing was May 21st.

With the show, Arsenio Hall sought to revive his success of the late 1980s and early ’90s with a similar syndicated talk show.  The new Arsenio Hall Show began well in the fall but could not maintain such momentum and stuggled with booking guests.

CBS released a statement: “Unfortunately, ‘The Arsenio Hall Show’ will not return for a second season; while there are many loyal fans of the show, the series did not grow its audience enough to continue. Arsenio is a tremendous talent and we’d like to thank him for all the hard work and energy he put into the show. We’d also like to thank Tribune and all our station group partners for their support of the show.”