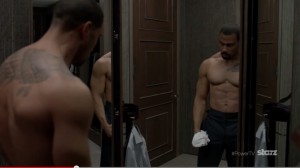 Created by Courtney Kemp Agboh (The Good Wife), Power tells the story of James “Ghost” St. Patrick (Hardwick), a nightclub owner in New York City who aspires to lead a Fortune 500 corporation. He seems to be well on his way, as his nightclub has allowed him to make all sorts of connection to the city’s elite, but the reason his establishment has boomed since it opened a short time ago is because it’s a front for a drug network. Although Ghost has built a nice life for himself off the backs of other people, he’s toying with the idea of going straight and climbing the corporate ladder on his own legitimate merits. But not everyone is going to be happy to have their meal ticket try and leave the network, not when he knows more than he should about the operation.

The series premiere of Power is set to air Saturday, June 7th at 9:00 on Starz.

Will you be watching Power? Do you think Ghost will be able to make it out of the network with his life and the lives of those he loves in tact? Can a drama with this vibe make it on Starz, which is decidedly friendlier toward loud genre fare? 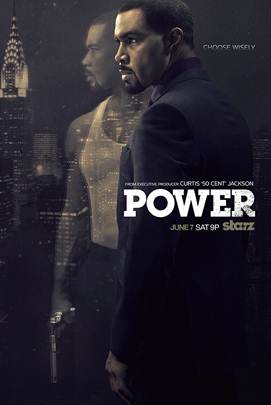