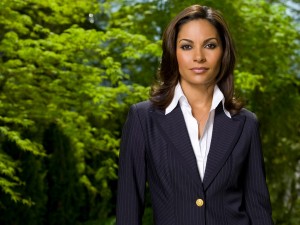 Deadline is reporting that Eureka alum Salli Richardson-Whitfield has signed on for a recurring role on BET romantic drama Being Mary Jane. She’s set to appear in at least five season two episodes as a long-time friend of Mary Jane’s. No other information has been released about who Richardson-Whitfield will be playing or how her friendship with Mary Jane will look.

Regardless of who Richardson-Whitfield is playing, though, her character should provide a sense of comfort for Mary Jane, who is coming off an emotionally draining time in her life that could cause her to slip into a bout of depression if she’s not careful. Mary Jane went through a lot with David and Andre and now that neither are in her life, she has to surround herself with loved ones and further throw herself into her work if she hopes to make it through the fraught post-breakup period. There’s also the matter of doing the work necessary to understand how things got as complicated as they did and how she can better prepare herself for the next big romance in her life, something that Richardson-Whitfield’s character could help with.

In addition to her role as Dr. Allison Blake on the Syfy dramedy, Richardson-Whitfield has appeared on the likes of The Newsroom, Criminal Minds, and House of Lies. She’s one of a few changes the series has made in its hiatus, as Mike Epps (The Hangover) will also recur and Stephen Bishop (Moneyball) was promoted from recurring to series regular.

The second season of Being Mary Jane premieres early next year on BET.

What kind of friendship do you think Richardson-Whitfield’s character will have with Mary Jane? Could her presence be exactly what Mary Jane needs at a time like this? Will Mary Jane learn from everything she went through with David and Andre and figure out what exactly she wants from both her life and her future partner? 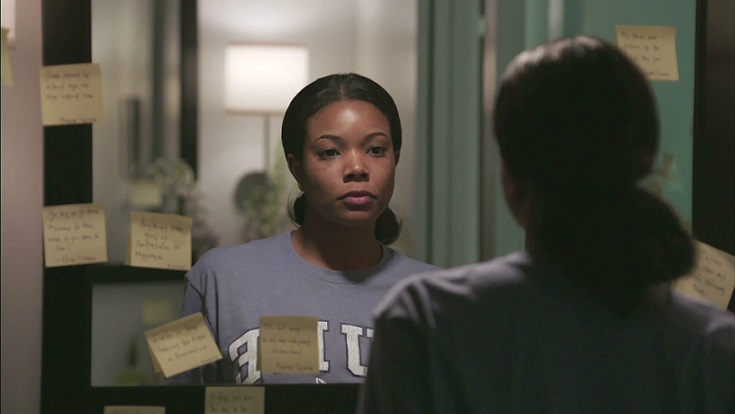