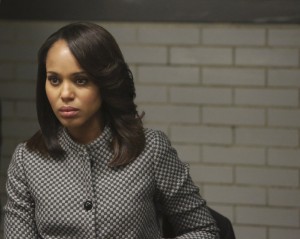 ABC has confirmed that the third season of Scandal will be compromised of only 18 episodes, as opposed to the 22 that were originally ordered. Though the network wouldn’t give a reason for the reduction, it seems likely that Kerry Washington would not have been able to complete production due to her pregnancy. As Olivia Pope is the central figure in Scandal and there would be no (plausible) way to take her out of action for the final four episodes of the season, ABC decided to cut the order and keep this season as normal and in tact as they could.

News of the reduction comes with enough time for the Shonda Rhimes-created political drama to do the necessary plot trimming and corner cutting necessary to fit the second arc of the season into the allotted number of episodes. Generally, shows like this are 5-6 episodes ahead in production, so there are still episodes left to complete this season and enough time for the necessary tweaks to be made to those that were already completed. While this means that more of what happens this season could carry over into next, it’s not as if the drama is in any danger of being cut, considering that the show is now the number one drama on television in C3 ratings, number eight in high-income adults, and outpacing its second season by 58%, making it the fastest growing series on television. Additionally, with its last original episode, the show outdrew Grey’s Anatomy by its biggest margin yet.

The winter finale of Scandal is set to air Thursday at 10:00 on ABC. The series was originally scheduled to return from hiatus on February 27th, but with the episode order reduction, there’s a chance that its return could be delayed.

Have you been enjoying this season of Scandal? Do you think that the episode reduction will be good for the show’s storytelling? What do you expect to happen during the upcoming winter finale? 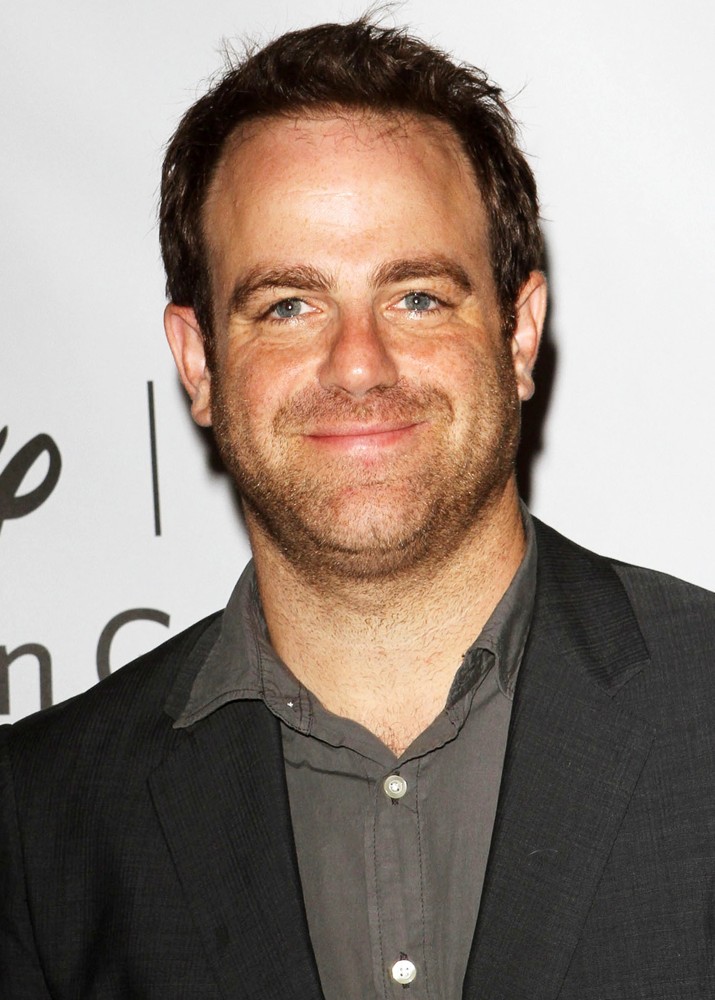